What is reddit's opinion of Multitouch Test?
From 3.5 billion comments
created by @mouseofleaves 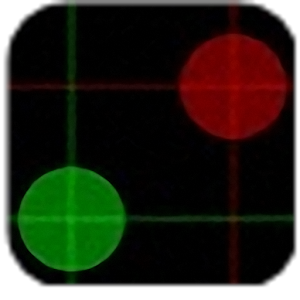 This app was mentioned in 3 comments, with an average of 3.67 upvotes

If you use this app: [link]

And try to touch the far left and right sides of the screen does it still not register? It's almost like LG put a buffer on the left and right sides that won't accept taps, it's kind of annoying in some cases. If you start the tap closer to the middle and drag outwards it'll register all the way to the edge of the screen so it can obviously read touch in that area -- it just won't read a tap.

On a side note which settings are you using on touch screen booster?

Edit: I see the settings screenshot now... Using the app does seem to make a difference but the far edges of the screen are still less responsive than I'd like. It's a really minor thing though I guess.

Edit 2: Still a couple missed taps. Don't remember ever having misses on my Note 2.

With an app called multitouch test Also I have ten point touch on my at&t g4 screenshot it shows nine as i used my thumb for the screenshot.

That's good to hear, I'll be picking up my AT&T G4 later today.

Did you try using that same app and seeing if you could trip it up any? I literally can't get it skip even one touch on my Note 2.