The best of Purchase Circles by number of unique Reddit comments: 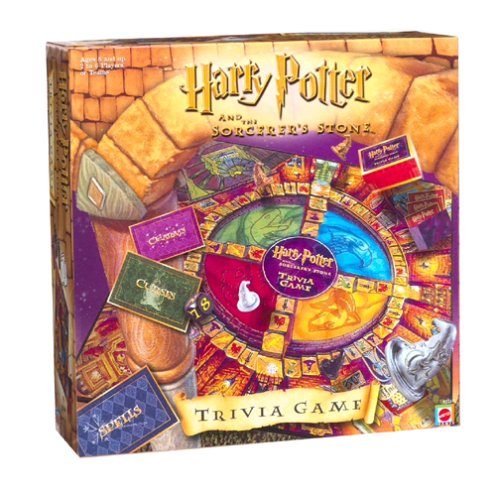 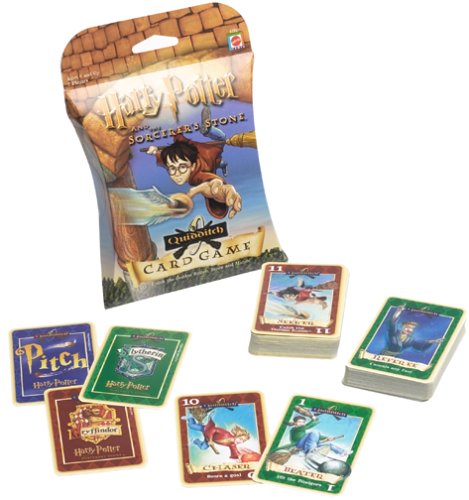 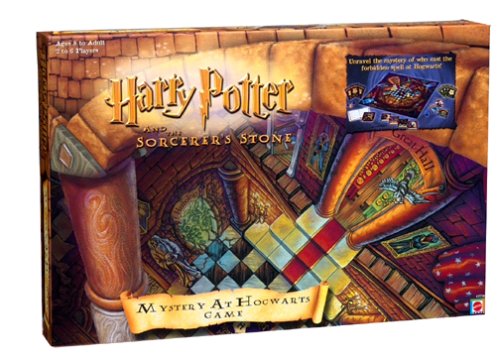 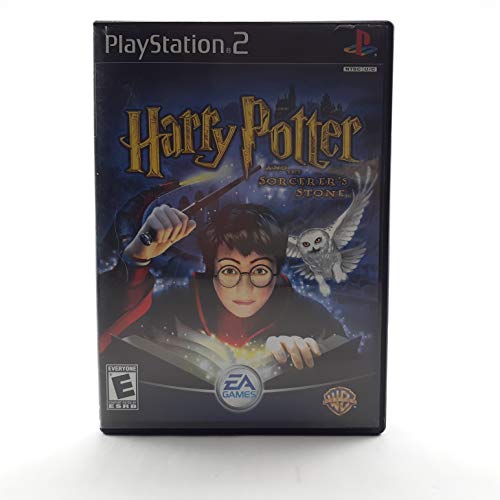 I was curious if the original EA games were available on Amazon. They are, but <em>yikes</em>. Definitely play LEGO Harry Potter, unless you want to get the games the illegal way. :x

The LEGO games are the best anyway, but the movie tie-ins are nostalgic and fun, especially the first three. I can still hear the Hogwarts theme in my head now.

>I've also played a weird Clue esq boardgame. Not Harry Potter Clue. But the idea of the game was clue esq. Do not get that game. It was redic. We couldn't even understand how it was suppose to be played and gave up a few rounds in. (This was at another party with no drinking even).

Are you talking about this game? [link]

I hope not because it's a really simple game to understand. I've played it a few times with friends and most of us love it! The instructions don't explain everything very well, though, so usually we change the ghost rules.

Not 100% related, but this thread reminded me that I had this:

As a child. I don't remember how to play, but I remember it being awesome.