What is Reddit's opinion of 2017 Honda Civic LX, CVT, Rallye Red?
From 3.5 billion Reddit comments
The following content includes affiliate links for which I may make a small commission at no extra cost to you should you make a purchase.

Amazon has a cars site, but sadly you can't buy anything on it (presumably, yet)

where did i state OEMs would lower prices? textbook straw man argument. that said, prices would be relatively fixed, without adjusted dealer markups. a GT350 in lincoln, nebraska, would cost the same as a GT350 in LA. i know that sounds crazy, but try to wrap your head around it.

about pricing, when a dealer puts an ADM on a car, does the manufacturer see the profit? no, they don't, so where is the incentive on manufacturers to raise prices if there was no dealer network? they don't score any revenue from any price inflation by dealers today. these 60k focus RSes aren't making ford any additional money. so why assume MSRP would go up? manufacturers would price cars against each other like every other product in the marketplace.

99% of the things we buy in everyday life are not price negotiated, why must cars be any different? sure, philosophically everybody is incentivized to maximize profit, but that does NOT mean that having a third party mediate the transaction is better for the consumer or even necessary at all. it simply doesn't. and your personal experiences are just anecdotes. the "dealers are fine because i haven't personally been fucked" argument isn't really a good one. wouldn't it be better if you could walk into any manufacturer's store and already know you weren't going to run into a scummy one?

think about going to a dealer and ordering a car to your spec. you describe to the sales guy what you want. what color, what stereo/nav unit, blah blah. he's most likely using a web page that either looks like a manufacturer's configurator or even this. now be honest. do you really need this guy to do this for you? with what other product does it make sense to fill out a form like that, where each option has a fixed price, and then enter into a twilight zone of "how much is this going to cost me?"

it's archaic and unnecessary. and i don't see the dealer network as somehow magically suppressing car prices and without dealers the manufacturers will just up prices without consequence. if the MSRP on a focus RS was 60k, they wouldn't sell well, golf R sales would go up, and the market would reach equilibrium. 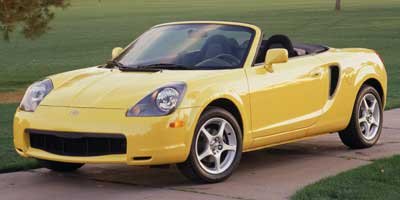 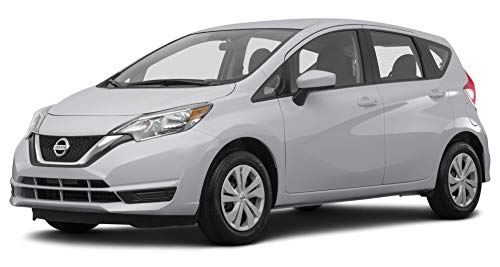 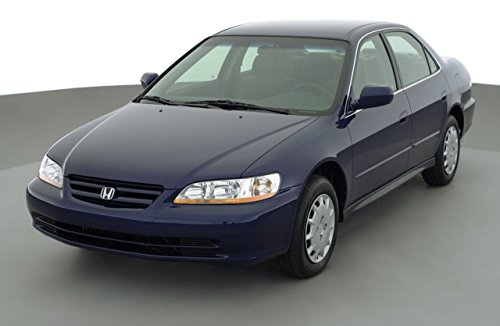 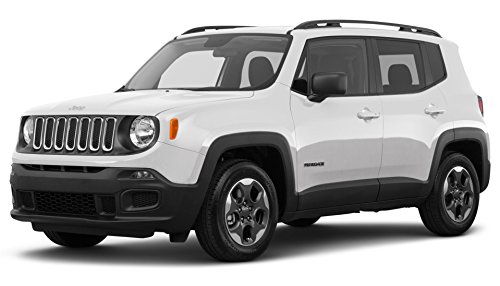