What is Reddit's opinion of Boveda 65% RH 2-Way Humidity Control | Size 60 for Use with Every 25 rolls a humidity controller Can Hold | Patented Technology For wooden boxes | 4-Count Resealable Bag?
From 3.5 billion Reddit comments
The following content includes affiliate links for which I may make a small commission at no extra cost to you should you make a purchase. 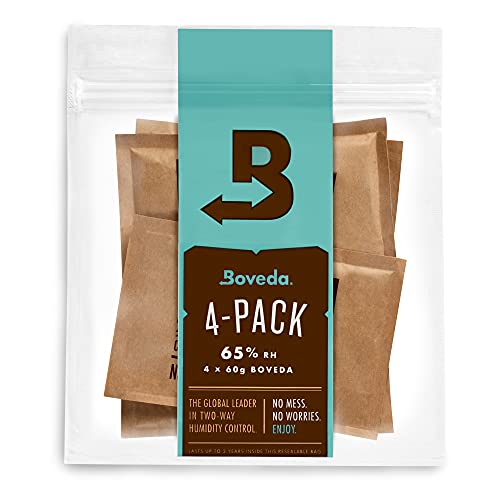 Sounds like you just need to recharge the Boveda Packs. Take a paper towel and dampen it with Distilled Water. Wrap the towel around the Boveda Packs and place them both into a small Tupperware container. In 24 hours, the pack will be like new.

This is the first I have heard about putting a ziplock bag around Tupperware Sounds like you don't trust your Tupperware.

Amazon as I am a Prime Member and get free shipping.

Boveda is a 2 way humidification system, meaning it will add humidity when there isn't enough and remove excess when there's too much. You can buy them at most cigar shops and Amazon

Depending on the size of your humidor you will need multiple. They suggest 1 for the humidor itself and 1 for every 25 cigars. I also add a couple more on top of their suggestion so they last longer/don't have to work as hard.

Also depending on the seal of the humidor you may want to use 69% instead of 65%. You won't really know until you've had the humidor set up for a while so probably start with 69%.

I run 9.6 cup Rubbermaid Brilliance in both 69% and 65% levels without issue. I have one that ended up with 3 69%rH 60g packs in it and things from the box smoke beautifully. My burn issues seem more tied to how humid the day is when I smoke than which box they come out of.

One of the advantages of the 65%rH is the "headroom" under the "Danger Zone" you get. If you can only have one level the 65% is probably the better way to go. If you can't control your temperatures very well 65%rH is the way to go. It also depends on what you are storing. Some of the things I smoke get very "airy" at 65%. Some stuff burns to hot at the lower. Some stuff draws a bit tight out of the 69% and burns to slow.

And a 60g pack or even two is less than the cost of a decent smoke. If you're uncomfortable with the 69% get some 65%. A four pack isn't even $20US. Stop making yourself nucking futs.

I have the same Rubbermaid Brilliance. Three of them actually and have about 30 cigars in each. This is the packs I use.

I would go and buy some Boveda packs. Super easy to use. Amazon Link You need 1 60g pack for every 25-50 cigars your humidor can hold not how many you have.

The salt is iffy in my experience. I would take a Boveda pack in a air tight container with your hygrometer and wait at least 24 hours.

The glass top is probably leaking and needs to be seal with an aquarium glue. If you're not worried about looks you can also look into tupperdors as a no hassle solution.

An excess of Distilled Water would also cause mold to develop as mold is likely to start to grow when humidity is > 74.

Have you considered switching to Boveda Packs? You do not have to worry about adding water and they work really well in most situations. For a Tupperdor, I would recommend the 65%.

Also, I'm assuming using Tap Water was a lapse of judgement and you know you should use Distilled Water. If not, let me know and we can have a talk about why you should not use Tap Water.

Mate you would be mad to buy from the UK if you're in spain, prices in Spain for the same cigars are probably half what they are in the UK

In terms of what you need, you want any kind of tupperware container that will seal airtight and then a boveda humipack

You put one sachet into the container with your cigars and it'll keep them perfectly for you, other than that you need a cutter

As for good ones to start with

Give those a go 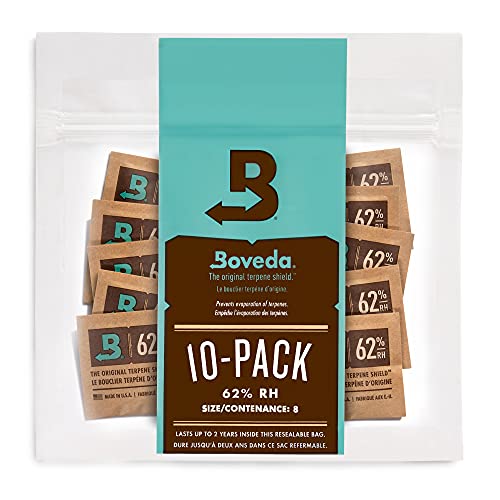 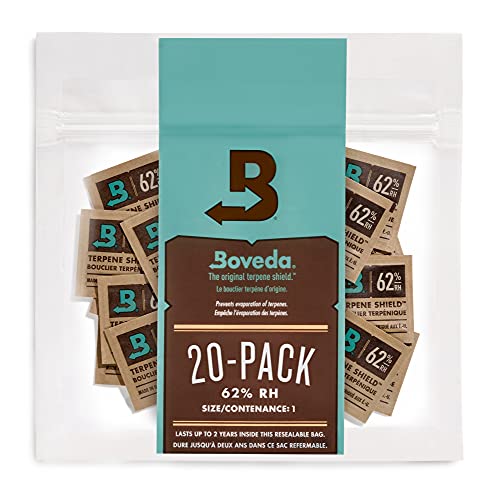 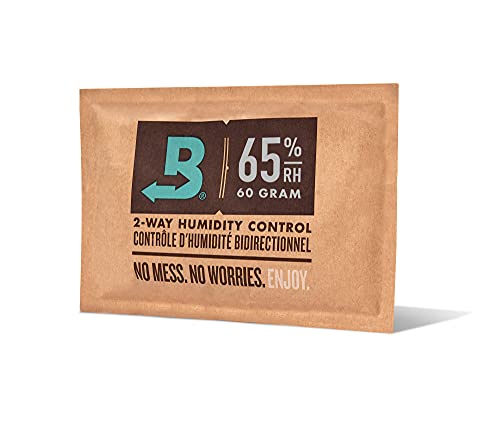 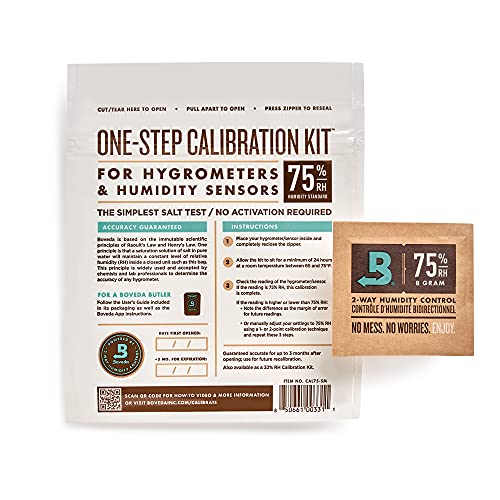 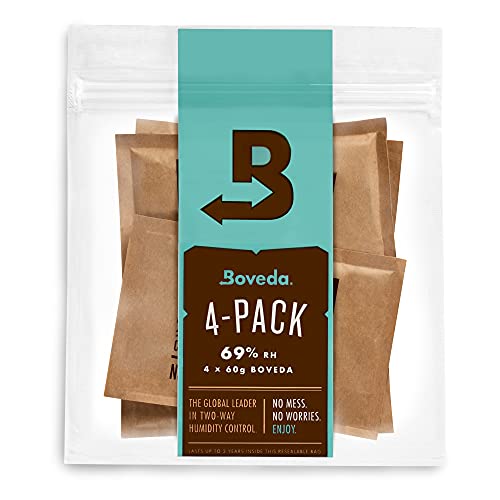