What is reddit's opinion of Forgotten Plague?
From 3.5 billion comments
As an Amazon Associate I earn from qualifying purchases. The following content includes affiliate links for which I may make a small commission at no extra cost to you should you make a purchase. 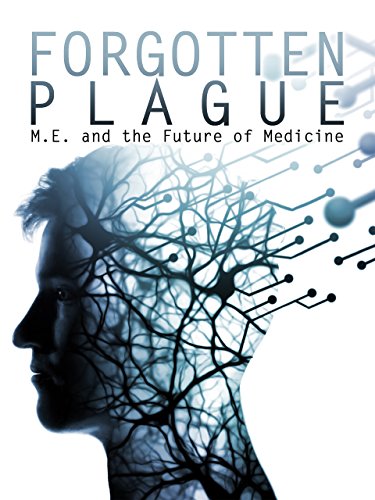 This product was mentioned in 4 comments, with an average of 3.75 upvotes

I would also add Forgotten plague (it's on Amazon Prime and can be rented from Youtube) and Voices from the shadow.

It's hard to explain just how fucked up the situation is with this disease. Most people don't believe it precisely because of how fucked up it is and how it sounds too absurd that anything this broken could still be happening today. Which is true, nonetheless it's also, uh, true.

There is a really good documentary about ME/CFS, available on Youtube, amazon, etc. You can watch it and see if it resonates with you. Forgotten Plague

Ok well most people with cfs have measurable low natural killer cell function and measurable post exertional malaise along with many other problems. It's a disease.

I realized you weren't the same person but you were both framing the conversation around psychology, which is extremely harmful. I've personally experienced that harm.

Consider watching the documentary about me/cfs called forgotten plague. It's free on amazon prime right now, came out this year and they interview a lot of doctors.

This is really an up and coming issue in medicine. The nih recently pledged to focus more on me/cfs. There was recently protests for me/cfs and will be more in september. There's another documentary in the works called canary in a coal mine with the support of sundance. Not to mention there's more research coming out supporting that it's a physical disease all the time.

Also in case you still haven't looked at the institute of medicines report here is a link. It's in the first PDF titled ME/CFS Clinicians Guide (that's the abbreviated version).