What is Reddit's opinion of Love Live! Sunshine !! Aqours 3rd LoveLive! Tour ~ WONDERFUL STORIES ~ Blu-ray Memorial BOX (Limited production only) (no bonus) JAPANESE EDITION?
From 3.5 billion comments
As an Amazon Associate I earn from qualifying purchases. The following content includes affiliate links for which I may make a small commission at no extra cost to you should you make a purchase. 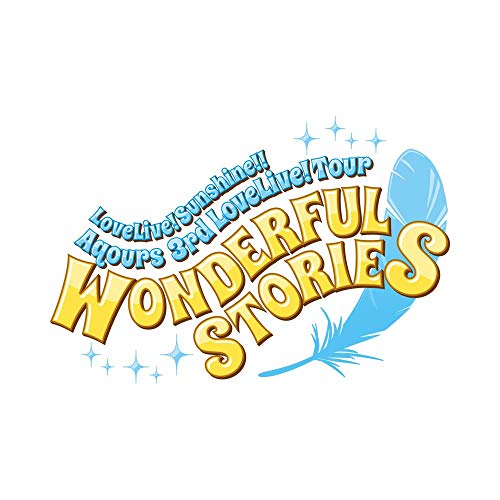 Another option is Amazon Japan, which actually is cheaper than CDJapan (as long as you buy the edition without the special bonus).

Buy the BDs to support them. You can find 3L currently selling right now (it's available on other retailers as well, not only amazon). Note that is the memorial box which has all footage they've officially released for 3L, but they do sell cheaper BDs which don't include all the footage that is contained in the memorial boxes.

Kiseki Hikaru was performed at the last stop of 3L, in Fukuoka, before the encore. The only official footage is on the memorial box, since the not-memorial BD doesn't include that footage.

It was also performed at 4L (see a snippet here from the digest advertisement), which is currently available to pre-order as it is releasing May 29. You could also buy the BDs for each day, which are cheaper but only contain footage for a single day, and won't have the extra stuff the memorial box has like backstage footage.

You can find BDs for 1L and 2L as well as Hakodate Unit Carnival, for Aqours. Same for μ's, though some of their earlier lives aren't packaged as easily (e.g. some days are included as bonus footage on their anime BDs).