What is reddit's opinion of Motorola Moto Z Play 32GB 4G LTE GSM Global - NO CDMA - Black (Unlocked)?
From 3.5 billion comments
As an Amazon Associate I earn from qualifying purchases. 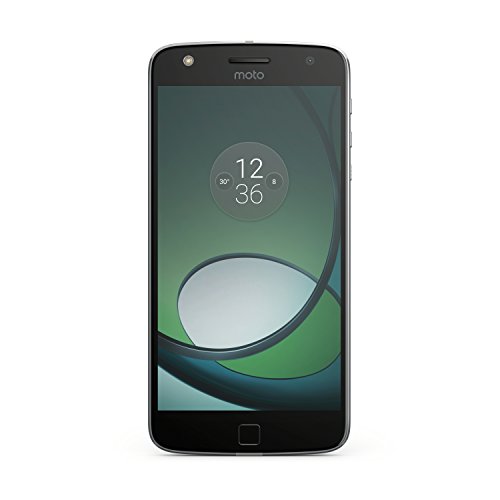 This product was mentioned in 5 comments, with an average of 2.40 upvotes

If I didn't already have a Moto Z Play Droid, I would skip the Moto Z2 Play and just get the Z Play. The main appeal of this phone is the battery life. Motorola's new version of this phone appears to be a downgrade.

Plus, last year's model is somewhat cheaper. Amazon has it for $349, while the Moto Z2 Play appears to be $408 everywhere. Also, if you're looking to save some money, swappa has this device around [$300].

But as others have mentioned, you're likely going to have a longer update cycle with the Z2 Play. And the fingerprint scanner contains that ability to use it as buttons (swipe gestures), if that's something you're interested in. But from all reviews I have read, the camera hasn't really been improved, so there is very little reason to upgrade - and plenty of reason to stick with the Z Play.

You have the Motorola Moto Z Play which has better battery life and camera. Also the moto z play has good support from motorola.