What is Reddit's opinion of Mr. Show: The Complete Collection (DVD)?
From 3.5 billion Reddit comments
The following content includes affiliate links for which I may make a small commission at no extra cost to you should you make a purchase. 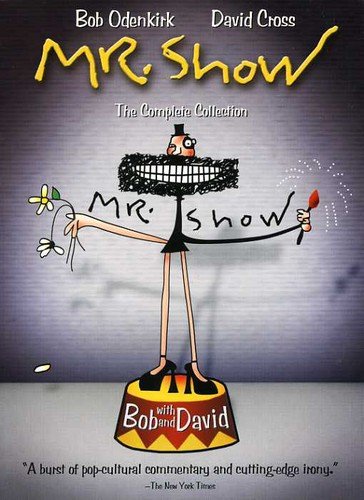 I'd buy this if I didn't already have it.

yes!!! As soon as I heard rumors about the spin off series for Saul I was extremely excited at first but I wasn't 100% sure if it was real since I thought maybe it was just a joke but eventually it was confirmed and I was absolutely happy! Anyways, the FIRST thing that popped up in my head during that time was how Walter White should make an appearance on the show but it would have to be the finale. I really hope the writers do NOT go overboard by making Walter White appear several episodes or the entire final season of "Better Call Saul" because that would just be lame in my opinion. Most of all, I hope they shoot the scene of Walter White showing up on the final episode of "Better Call Saul" ASAP because Bryan Cranston will be older and I don't want anything to happen to Bryan such as passing away or retiring from acting or whatever, etc.

I absolutely love Bob Odenkirk ever since I saw him for the first time on the amazing Mr. Show with Bob and David HBO show in 1995 I believe? I was about 14 years old at the time, I fell in love with the show immediately because of Bob OdenKirk and Mr. Show making me laugh so much. The show was so good and very underrated because I didn't know ANYONE that loved the show as much as I did. Anyways, to anyone that has not seen "Mr. Show with Bob and David" I urge you to buy the dvd set on amazon http://www.amazon.com/Mr-Show-The-Complete-Collection/dp/B000CQQID0/ because you will absolutely love it and laugh like crazy. Well that's about it from me and here's hoping the "Better Call Saul" turns out to be a great series! I wonder if the show will start airing next year or 2015! But most of all I wonder how many seasons of "Better Call Saul" should be made and I assume the first season will be 7 episodes like the first season of breaking bad. 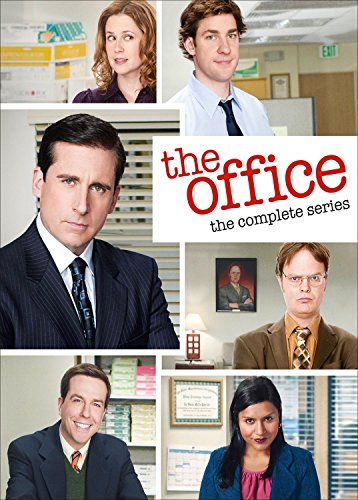 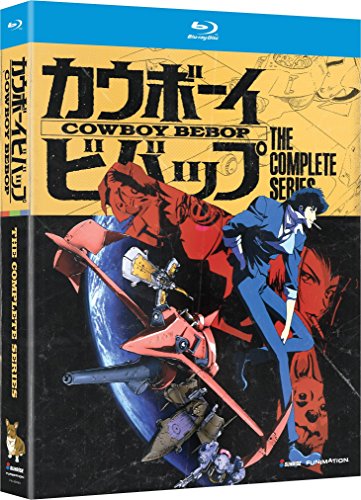 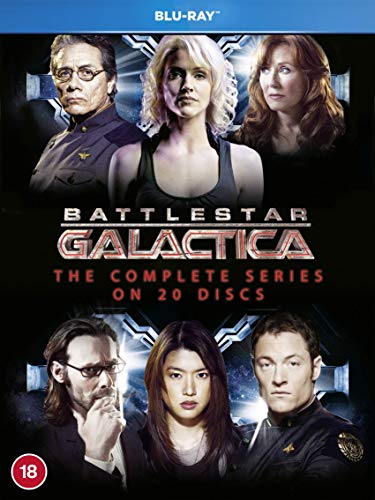 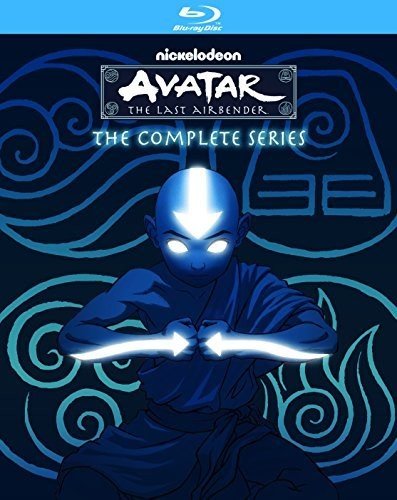 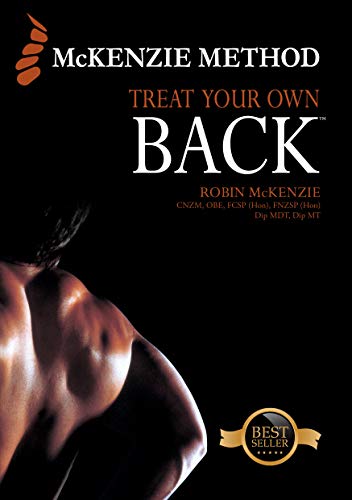