What is reddit's opinion of Nexus 7 Tablet Android (Jelly Bean) - 16GB 7" IPS (1200x1920) Bluetooth NFC?
From 3.5 billion comments
As an Amazon Associate I earn from qualifying purchases. The following content includes affiliate links for which I may make a small commission at no extra cost to you should you make a purchase. 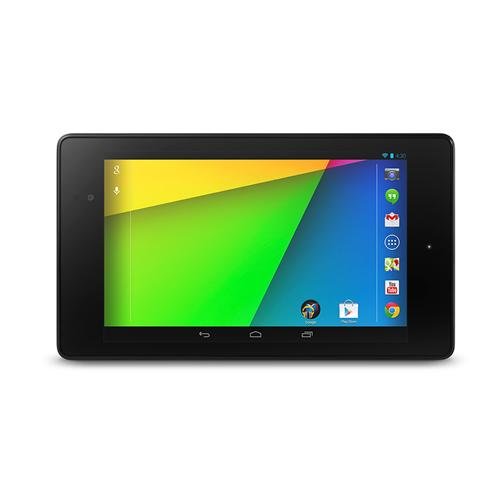 Ohhh! Fellow UK player, that's nice to know! :D At the moment I was thinking of Amazon for the [link], however I just thought of Argos and I saw they're doing Google Nexus for £129 for 32GB version which is somewhat cheaper than Amazon and what would be easier to return if it breaks down since there is an Argos pretty much everywhere :P

Though I'm somewhat confused, is Asus Nexus 7 the same as the Google Nexus 7? Or is there different hardware specs?