What is Reddit's opinion of Warming Water-Based Body Glide - 55 Gallon Drum?
From 3.5 billion Reddit comments
The following content includes affiliate links for which I may make a small commission at no extra cost to you should you make a purchase. 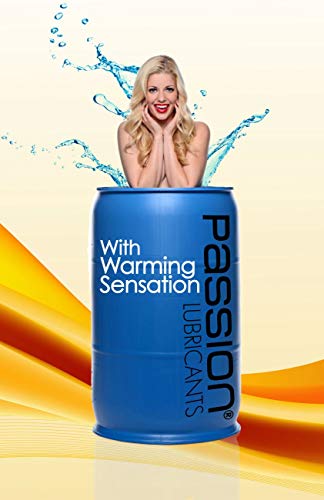 It has a warming sensation!

Josh’s garage —the location, food, room and view sucks but the amenities are over-the-top excellent.

Did I mention they provide a tub of lube with every stay?

Unfortunately, they don't carry it in bulk which I prefer buying.

The comments, reviews and user-pictures on sexual lube on Amazon is worth a read. As a starter, check out the reviews for a 55 gallon sexual lubricant barrel. I find these kinds of reviews quite entertaining.

And you can order it in bulk!

Looks like he’s going to have to beat off a lot of people. Congress, the entire state government of New York...Don, Amazon can still get this to you in time: Warming Water-Based Body Glide - 55 Gallon Drum https://www.amazon.com/dp/B083V68RPP/ref=cm_sw_r_cp_api_fab_ytrGFbDCK5810

It's like you are at a gathering with your family and friends, having a nice bbq, some people are talking about politics or relationship problems, then, with your muddy ass boots, you step on the meat - which is partially carbonized because you've been busy talking about your one night stands to your aunt - and subsequently triumphally put your arms in the air while screaming at the top of your lungs "I TAKE THE BATTERIES FROM MY KIDS TOYS TO PUT THEM IN MY TOYS"

The whole gathering suddenly becomes silent, nobody is talking about politics anymore, as you wanted. A timid, unknown voice asks "Are you talking about sextoys?" and with the least feminine voice ever you reply "YES!!! THAT IS LIFE WHEN YOU ARE A SINGLE MOTHER!!!!" in the most confident tone ever, so deep that your voice was shaking. You then jump off the now ruined, irrecoverable beefsteak that your dad bought for you, with your boots making a "plops" noise from falling in the mud and being cheap as fuck because you buy 55 gallon lube drums which you use while enjoying the most abnormal and abhorrent German and Japanese pornographic material.

Then everybody claps, telling you how much of a brave woman you are for breaking society's social stigma around sexuality, with the vague noise of your poorly nourished, sugar-addicted children in background.

This is about enough

That's easy, we go from figuratively taking it up the ass to literally taking it up the ass. No more payment plans extending beyond any mortgage I could be approved for in length and price, just need to keep my drum of lube from Amazon topped off, much cheaper and when my ass whistles when I spread my legs in a wind storm I can say good-bye to constipation.

it involved a 55 gallon drum of lube

I was more concerned about a lack of 55 Gallon drums of Lube: https://www.amazon.com/Warming-Water-Based-Body-Glide-Gallon/dp/B083V68RPP

Clearly we need to drop the market cap a few billion until GameStop is competitive in these markets.

Truthfully most of Amazons Market Cap comes from AWS, everything else is quickly appearing a loss leader until they can increase their margins from being an almost monopoly/duoopoly.

That’s the drum of lube, isn’t it? I don’t even need to click the link to know that’s what it is.

Time to order the 55 gallon drum of lube

It's not industrial, and it's kinda expensive, but here ya go.

They sell a 55 gallon drum a lube on Amazon. Check this out at Amazon.com Warming Water-Based Body Glide - 55 Gallon Drum https://www.amazon.com/dp/B083V68RPP/ref=cm_sw_r_other_apa_i_QxV2EbDWW3R57 first more tendies then I buy that.

Welcome to capitalism, lube available for those that need it

And a 55-gallon barrel of sex lube.

But if it must be silicone- it's out there

A 55 gallon barrel of sex lube.

Then Amazon has a 55 gallon treat for you!

For sure. In a quart size with a pump. Or maybe even a 55 gal drum like this one.

Buy larger quantities. There is a reason they sell lube in 55 gallon drums. It's not a joke product, some people need it. https://www.amazon.com/Warming-Water-Based-Body-Glide-Gallon/dp/B083V68RPP

Comes out to $36/gallon. You're currently paying $307 per gallon. Literally 10x cheaper.

I got you homie.

BYOB and a 55 gallon drum of lube.

You are incorrect sir. Even has free shipping.

Do you have any idea where else I can buy a 55 gallon drum of sex lube?

Could you post the links to those items? I can only find the industrial sized drum of lube.

How much is a 55 gallon drum of lube selling for these days? 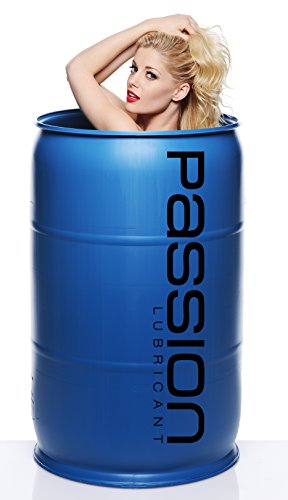 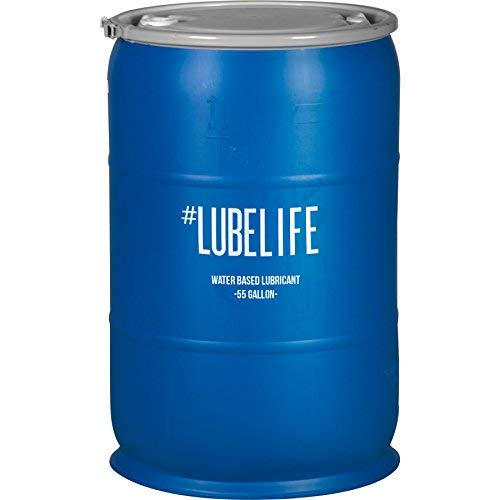 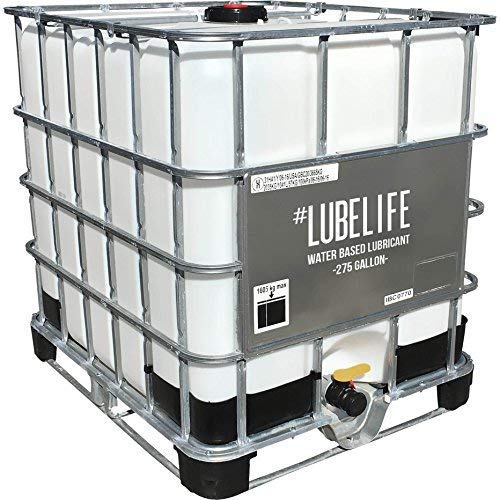 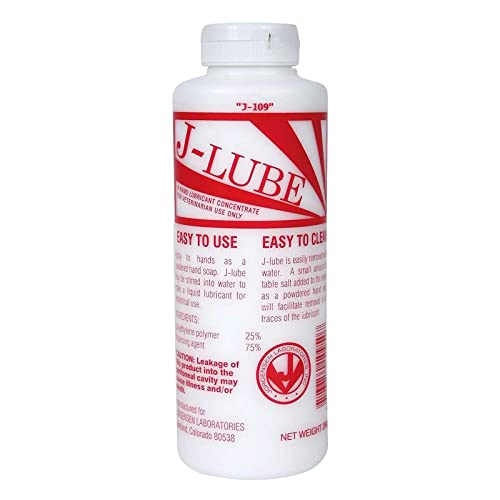 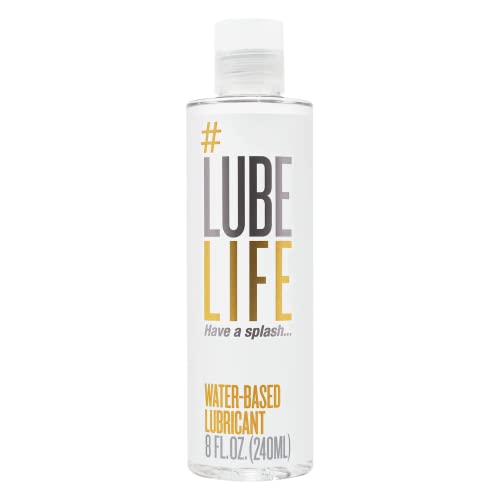