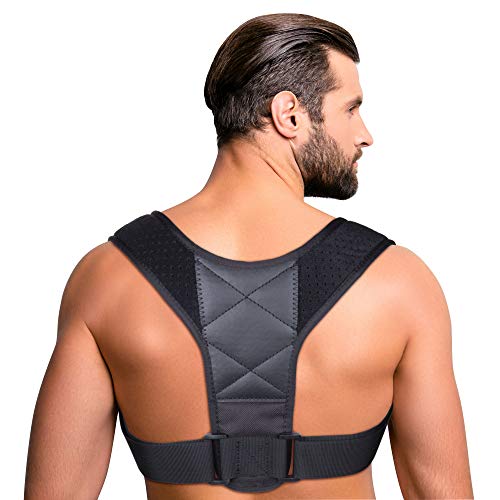 He probably already has a headlamp, but I bought a $15 energizer headlamp while I was in OCS and that thing is awesome. I used it everyday throughout my deployment.

I was using a 2 LED cap that worked fine before so I'm not worried, but I'll admit there were several times I was wishing it was brighter.

I can't say much about using the headlamps yet, but I can give some advice on the LED built in caps. Other than my experience that they will probably start breaking down after a couple of seasons, they usually have buttons in the brim of the hat that are easily activated during the day while in your backpack. It stinks to pull it out and have it be dead for the hike out.

always bring a flashlight or wear one of these

and my wife brings pepper spray