What is reddit's opinion of ForeverScape Hidden Objects?
From 3.5 billion comments
created by @mouseofleaves 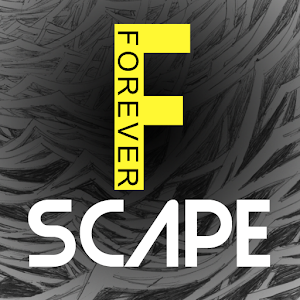 This app was mentioned in 4 comments, with an average of -0.75 upvotes

I turned my physical installation into a game and app and screensaver iOS app and android app. Basically, I went the opposite direction. I also have a robotic version I install in galleries.

I just released a non-trivial app for iOS and Android using Ionic 1. I had some issues with zooming simultaneous with native scroll, but I made a workaround. Other than that anything UI is doable. I didn't really try WebGL stuff for games... But the plugins for sharing and purchases are pretty good.

As a solo dev on this project, there's NO WAY I could have done this native. It saves time for sure, but you still have to learn the deployment pipeline for each platform.

I might try NativeScript next time, it's not Cordova based, and instead wraps native APIs with js.

Ugh. Yeah I just released my app, too. [link]

And for the androiders [link]