What is reddit's opinion of Futuramaland?
From 3.5 billion comments
created by @mouseofleaves 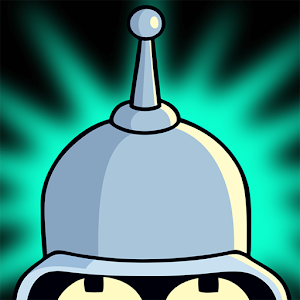 This app was mentioned in 2 comments, with an average of 2.50 upvotes

Futurama still lives on in a form! Futurama Comics has been published as long as the show itself, an official bi-monthly (er, every-two-monthly) comic book featuring the Futurama characters you know and love. Their new Futuramaland app lets you download a selection of issues on Android and iOS, Amazon has print copies as well.

The earlier issues were kinda hit-or-miss, but later on get really good. It's written by some of the Futurama show writers, the art varies but is usually pretty true to the original.

There's a mobile app for iOS and Android