What is reddit's opinion of Village for Google Cardboard?
From 3.5 billion comments
created by @mouseofleaves 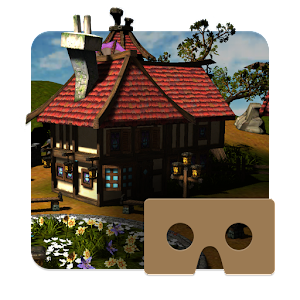 This app was mentioned in 1 comments, with an average of 1.00 upvotes

Many (but not all) Cardboard apps that use the magnets accept a screen tap as an alternative, so the mechanical buttons most likely are conductive and let the user tap the screen from outside the case. You can actually achieve the same effect by connecting a bluetooth mouse and clicking the left mouse button. It is not an optimal solution, because a) some apps like Cartoon Village VR will only react to magnet pulls and ignore taps, and b) for phones that use software buttons the first tap unhides the navigation, so you have to tap once or twice, depending on the current state of the navigation, making it an unpredictable input method.