What are /r/SimplePrompts' favorite Products & Services?
From 3.5 billion Reddit comments
The following content includes affiliate links for which I may make a small commission at no extra cost to you should you make a purchase.

The most popular Products mentioned in /r/SimplePrompts: 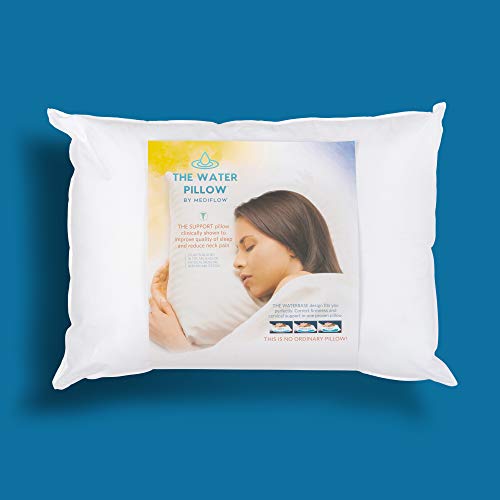 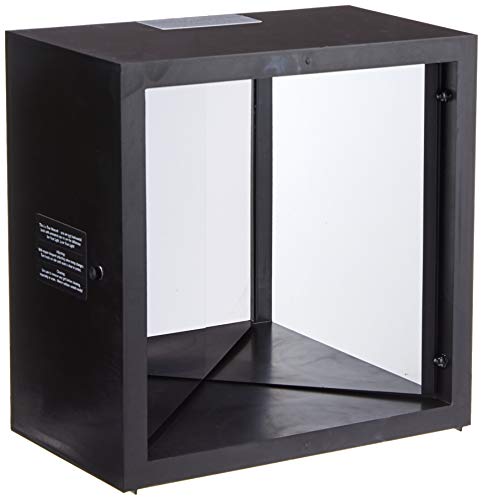 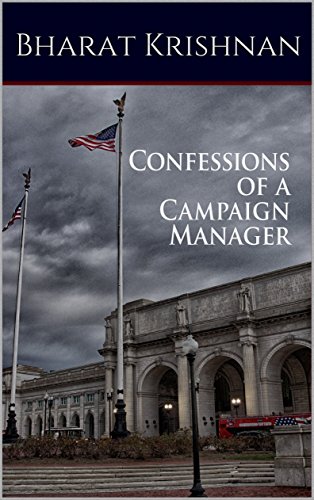 Confessions of a Campaign Manager

The most popular reviews in /r/SimplePrompts:

Today, the water pillow he invented is a God-sent to people with neck pains and recommended by doctors. The Almighty works in a mysterious way. 💊 🎈 💰💰

You can check out my first book here: amazon.com/dp/B01KED1OAM/

I'm currently working on the second one, which will be fantasy fiction.

As far as this story goes, I think I'd have flashbacks of Anshul's time in prison and the trial as he goes along searching for an ex-girlfriend who's in mortal danger because of a criminal conspiracy. They broke up shortly before he was arrested, but it turns out he broke up with her because he found out too late that he was in league with some bad people and needed to put some distance between him and her in order to protect her.