What is reddit's opinion of IpSensorMan?
From 3.5 billion comments
created by @mouseofleaves 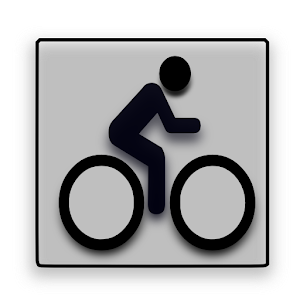 This app was mentioned in 3 comments, with an average of 1.00 upvotes

On Android for my older ANT+ Duotrap I use a sensor manager app called IPsensorman which lets it connect to Strava etc and also has a sister app called IPbike which can record and display real time data locally (never used it but it seems good if you want that sort of thing), basically turns your phone into a cycle computer. If your Duotrap is a newer Bluetooth one you maybe don't need an app like that, but I'm not sure, it says it also manages Bluetooth sensors

For some bizarre reason Strava refuses to add support for ANT+ speed sensors on Android, even though apparently it will use data from Bluetooth ones or the speed data from Garmins. Cadence will work though. On my phone I had to install and run an app called ipsensorman to get it to detect the ANT+ cadence sensor

I did find ipantman. I think it grabs all the data and is shooting for to make it available to other apps. You might reach out to the developers and see if they can tie in the missing pieces. I know that the Pulsometer developer is active with his app.