What is reddit's opinion of Kokonaut Weather Sensors?
From 3.5 billion comments
created by @mouseofleaves 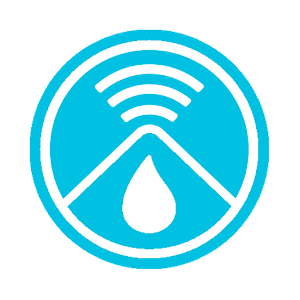 This app was mentioned in 2 comments, with an average of 1.00 upvotes

You will need an Android or iOS device.

The App is already on the Google Play Store and will be on the App Store soon.

That's my concern, because NodeMCU has a bunch of other stuff attached to it (3.3V regulator etc..).

But /u/cnlohr mentioned that it should be fine in his very first post.

>For FCC purposes, the regulator built into the silicon of the ESP8266, and the shield around that is sufficient for the regulator discussion.

I am referring to this fcc cert: link

I mean in order for my app to get approved on the App Store, Apple wants me to send them a device so they can test it to see that the app actually does what it's supposed to do. I was able to get it on the Google Play Store, but Apple is more strict in that they want to actually test the functionality. I'm from Canada, so I have to submit the FCC Form 740 in order for the device to get imported to the States properly :$.