What is reddit's opinion of Gametime - Tickets to Sports, Concerts, Theater?
From 3.5 billion comments
created by @mouseofleaves 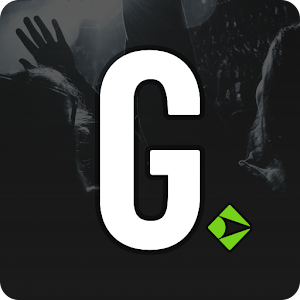 This app was mentioned in 3 comments, with an average of 3.00 upvotes

It really comes down to what you're trying to achieve by going to Coors, and how much money you're willing to spend on tickets. There are no bad choices.

To the best of my knowledge, Coors has no seats with view obstructions. The Rooftop is awesome, but it's more friendly to young people that don't necessarily go to the ballpark to actually watch baseball - aside from being up in the stratosphere, it's general admission so your view is not guaranteed to be the same if you go to the bathroom. I'm not personally a huge fan, but I'm also one of the nerds that buys a scorecard on the way in.

In the outfield, there are bleacher sections: Pavilion in left field as well as the Rockpile way out in center field. I wouldn't go so far as to say they're always the most fun in my experience, but they are the most affordable. That may be why the pavilion always seems to have more children than the rest of the ballpark. The mezzanine seating in right field is similarly far away, but is not bleachers.

If you're not going for the outfield, I really recommend sitting on the first base side - you'll get a great view of the sunset during an evening game. Bring shades. The 300 level isn't bad at all, but I would avoid club level - the amenities don't come close to making up for the ticket price increase.

I love the ground level, though. I usually sit midfield on the first base line, but occasionally I find a crazy good deal and sit behind the plate.

I would say to keep an eye on seats to try to find a good deal before you go. I usually have the best luck with Gametime, but sometimes Stubhub finds a nut too.

Is this the same thing for the "Gametime" app? I heard it's powered by stubhub. [link]

I thought about using it this season but scared that it won't work.

Sorry, it’s on Android too. [link]