What is reddit's opinion of My Tracks?
From 3.5 billion comments
created by @mouseofleaves 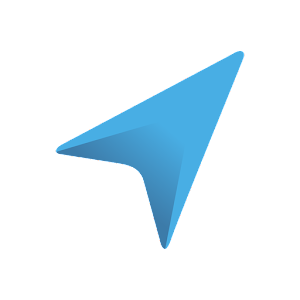 This app was mentioned in 12 comments, with an average of 1.50 upvotes

This is something I'm also actively looking at.

From my own point of view, all I really want is something similar to the old Google "My Tracks". The nearest I've found so far is another app called My Tracks, though this suffers from not having an auto-pause (I was sitting in a pub with a poor GPS signal and the track it recorded was leaping about a couple of hundred metres around me) and not being able to bulk-import my tracks (I don't fancy doing 400 of them one by one).

There are a lot of apps with apparently suitable functionality which I've rejected before even trying them because of their intrusive permissions.

Sad thing is, the original Google My Tracks is still in the Play Store. But unfortunately it no longer has access to the map tiles.

I have thought about that... I map my position at all times with MyTracks ([link]). This only seems to save and upload to google drive once you have paused or stopped logging. I am wondering about the feasibility of the device just logging position and periodically logging in and uploading the position files.

I am not sure if you can add pics later... never tried that, since I only use it to create tracks.

Is this what you're talking about? [link]

Is this app a good alternative to Google My Tracks?
My Tracks

I found this one. Never tried it, but it looks promising.