What are /r/SeattleKraken's favorite Products & Services?
From 3.5 billion Reddit comments
The following content includes affiliate links for which I may make a small commission at no extra cost to you should you make a purchase.

The most popular Products mentioned in /r/SeattleKraken: 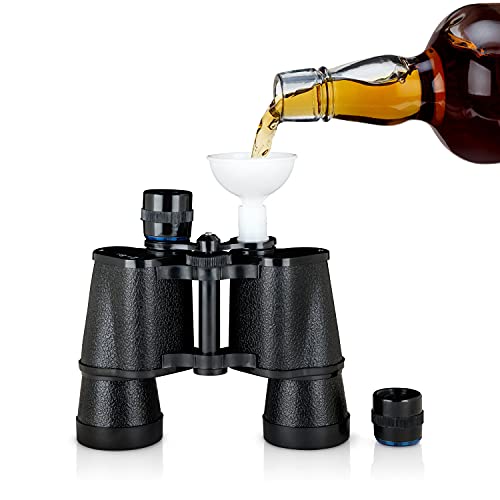 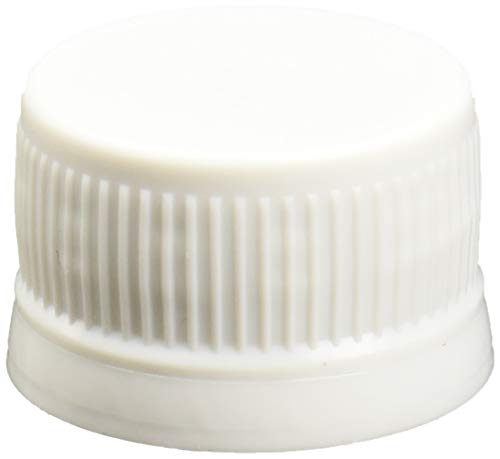 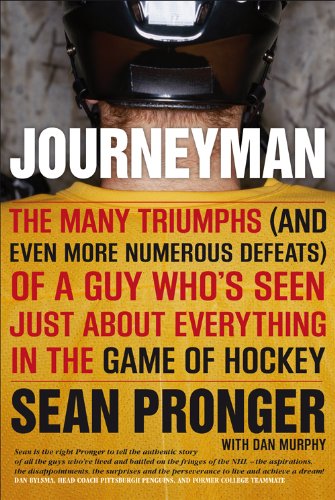 Journeyman: The Many Triumphs (and Even More Defeats) Of A Guy Who's Seen 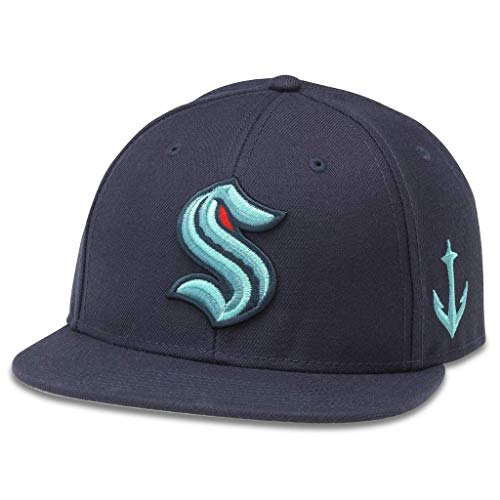 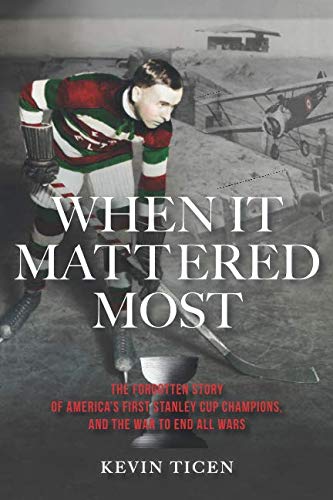 When It Mattered Most: The Forgotten Story of America’s First Stanley Cup, and the War to End All Wars 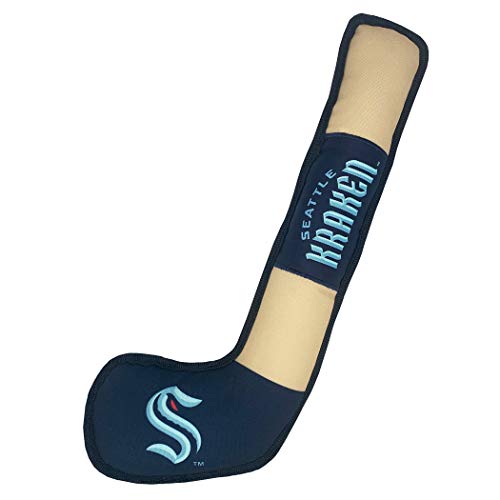 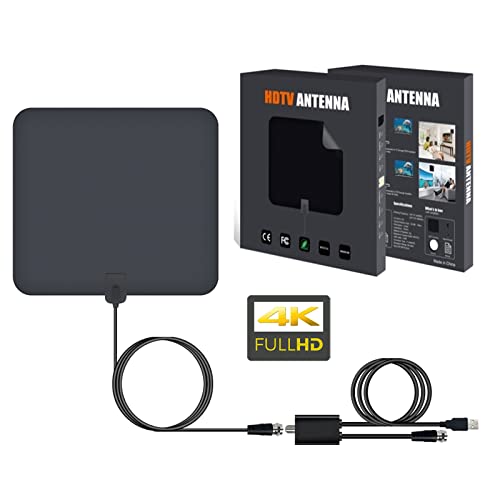 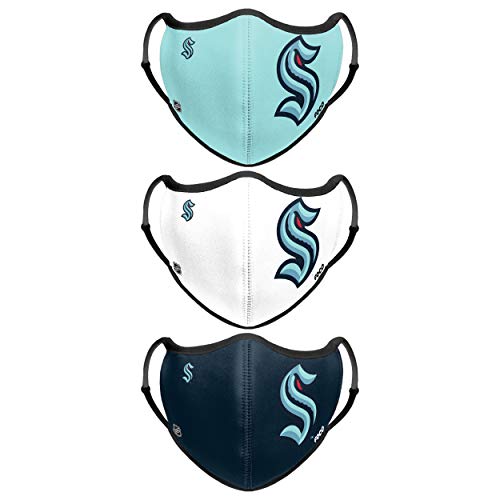 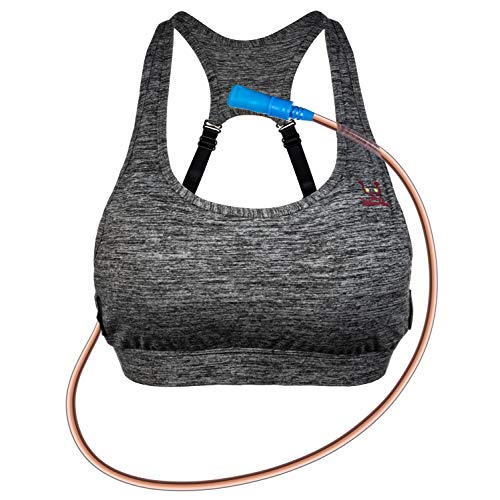 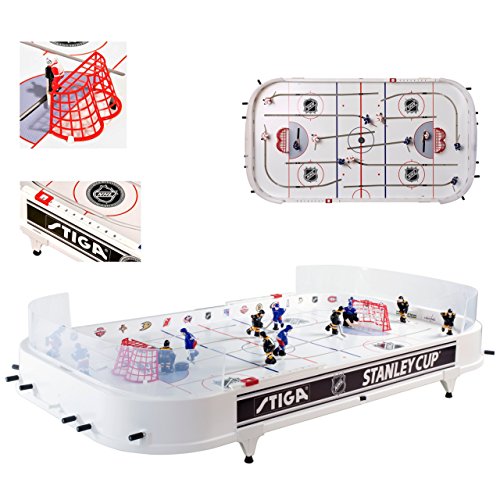 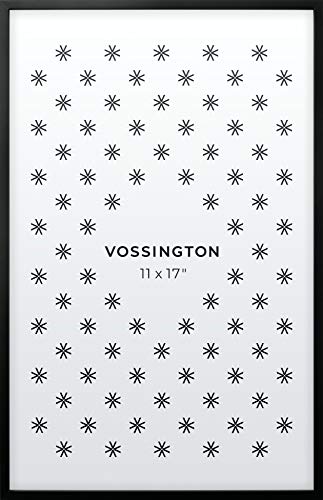 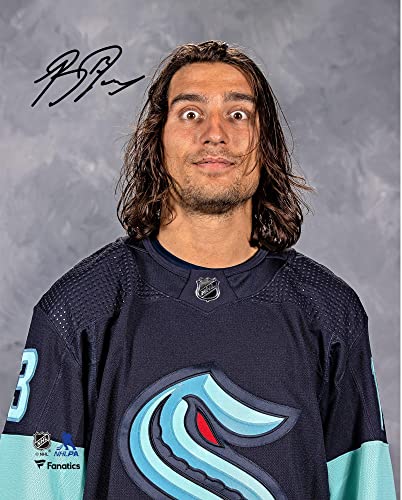 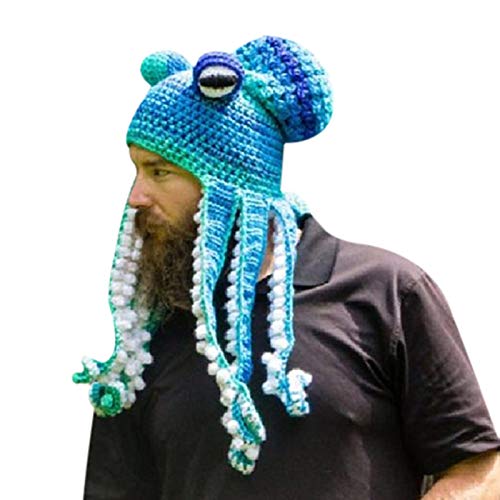 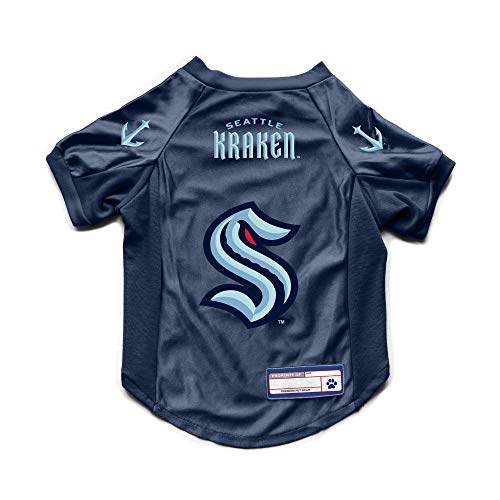 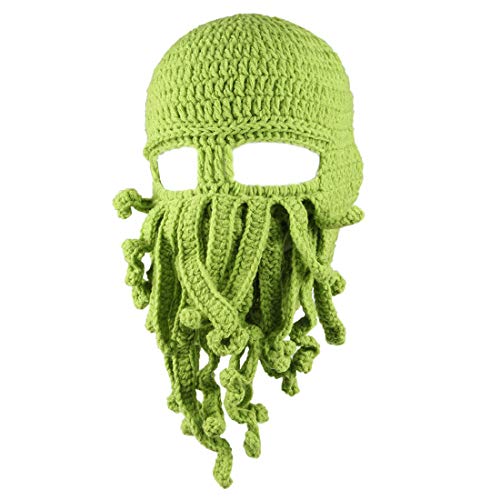 The most popular Services mentioned in /r/SeattleKraken:

The most popular VPNs mentioned in /r/SeattleKraken:

The most popular reviews in /r/SeattleKraken:

Agreed. I bought a NordVPN subscription and broadcast the game on my TV via an HDMI connection with my laptop, which has worked great. But yeah, it’s a shame people need to jump through hoops for this.

Welcome. Pro hockey isn't new to Seattle. They actually won the Stanley Cup in 1917, and played exhibition games after that the same year in San Francisco. The team was called The Mets (Metropolitans).

Here's a really good book on the history of pro hockey in Seattle:

They are also about the same price on Amazon right now! Looks like they have home jerseys too.

So I haven’t had to try this yet, but you’re saying that you can Nord to a server out of the PNW and ESPN+ will lift the blackout on the Kraken game? Any idea if this works on the i/iPadOS apps as well?

It's this Littlearth NHL Unisex-Adult Stretch Pet Jersey on Amazon!

Having trouble with NordVPN + ESPN Plus tonight. Usually don't have any issues on my Fire TV or my PC but tonight's giving me grief. Anyone else experiencing this?

Tried multiple browsers/locations to no avail. Not sure why it's different tonight.

It hovers right around freezing. It can get below freezing, but much of the time it's in the 30s or low 40s. Hell, it's Nov and today it was sunny and I was outside in a light sweatshirt and too warm. I think it was in the 60s.

Frequently our first (possibly only) snow comes in Feb. Sometimes around Xmas if it's a cold year.

EDIT: here's a link to the averages. Lows in the 30s on average https://weatherspark.com/y/913/Average-Weather-in-Seattle-Washington-United-States-Year-Round

Anyone else having VPN issues in watching Kraken games now? I'm trying to watch the replay game on ESPN+ while logged in to my NordVPN, and it doesn't seem to work. Either it's showing up as "blacked out in your area" or ESPN+/WatchESPN just isn't even loading when I am on my NordVPN (loads fine when not though).

I really hope this isn't ESPN/NHL cracking down on VPN usage, but I wouldn't doubt it. I'd very much want to avoid having to go through the internet streams option again given the lack of good stream I have found that doesn't lag too much.

Having the same problem now trying to watch the replay on ESPN+ with NordVPN. Replays are subject to blackout until we hit 24 hours after the game ends.

Hopefully someone can help and hope this isn't a long-term issue.

Players on 2-way contracts (contracts which allow them to be relegated to the minors and called up) who spend the majority of their time with a minor league team typically have fairly modest homes located near where the minor league team plays. WHen they get called up, the NHL team provides them with housing.

Bear in mind that hockey players spend a good chunk of their lives on the road anyhow.

I really recommend the book Journeyman by Sean Pronger (Chris' brother). It's a great look at what life is like for a player who just barely makes the show.

Stick with Stiga, their tables are little pricey but well made and have every other team available for purchase under their brand. I'm hoping a Kraken set will be released, it will be far cheaper than what I spent on this project 😅

This is the Apple TV guide after you set everything in that guide login to your account with a browser app on Apple TV to confirm.

Yes that works. I have used “Unlocator” for many years to watch everything on MLB TV, NHL TV, ESPN… but it feels like their servers have been a little slower recently. a lot of people like “NordVPN” and I have also looked into “ExpressVPN”. I would just dedicate one streaming device to for VPN and change its DNS with their setup guides. I wouldn’t change your whole router otherwise everything you use will go through their servers.

alternatively if you need some support

Or if you wanna be fancy

I have like 8 Kraken masks. Several designs. I got them all from the team store except for 3 I got on the NHL shop. The ones in the picture I believe are the FOCO ones. Looks like they aren't out yet. https://www.amazon.com/Seattle-Kraken-Sport-Pack-Cover/dp/B08SR1YJC6/

You can put a VPN on your router so all devices on your network (including Apple TV, Roku, Chromecast...) go through it, but it is pain and you have to have a router that supports this.

Unlocator Smart DNS is super easy, as all routers allow you to change your DNS.

You can get Unlocator instead of a VPN as an option. It spoofs your DNS so doesn’t impact bandwidth and there’s easy setup on any device. I used to use this for Mariners games before my streaming provider added Root. $5/month.

I was able to watch via center ice…an additional monthly purchase. Interesting because we’re out of market according to .

It wasn’t on Root and was blacked out on ESPN+.

My friend got it from a store on Bainbridge island, but I just found it on Amazon! Kraken hockey stick for pets

I definitely found this issue with last year. I had a VPN service (TunnelBear) and it didn’t work with my iphone, but it did on my laptop. Even tried disabling GPS on the phone… try a PC with your VPN if that is an option.

For MLB I use a VPN called Unlocator. It had me change a setting on the apple TV I have the MLB app on 1 time and it’s let me watch blackout games since. Every once in a while I have to restart the app but has worked so far this season.