What are /r/CLG's favorite Products & Services?
From 3.5 billion Reddit comments
The following content includes affiliate links for which I may make a small commission at no extra cost to you should you make a purchase.

The most popular Products mentioned in /r/CLG: 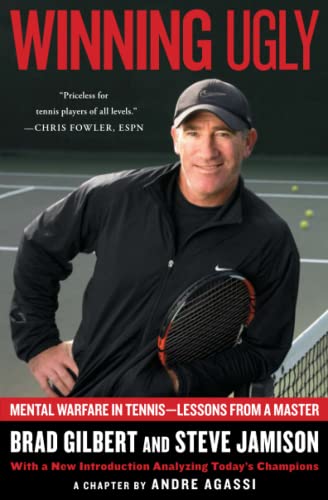 Winning Ugly: Mental Warfare in Tennis--Lessons from a Master 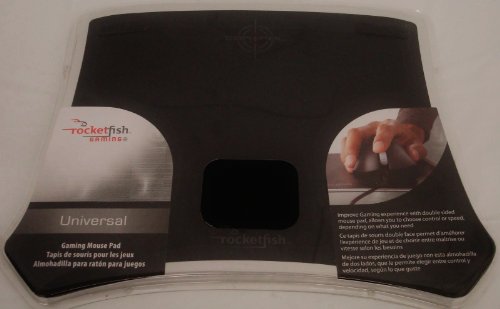 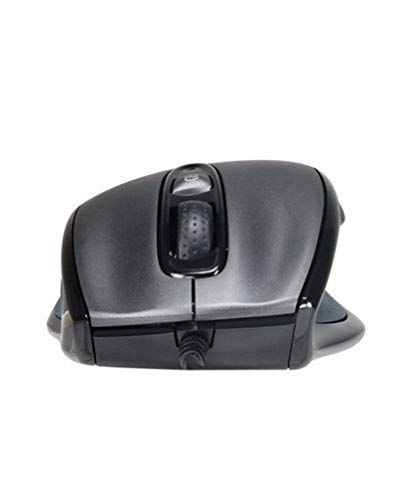 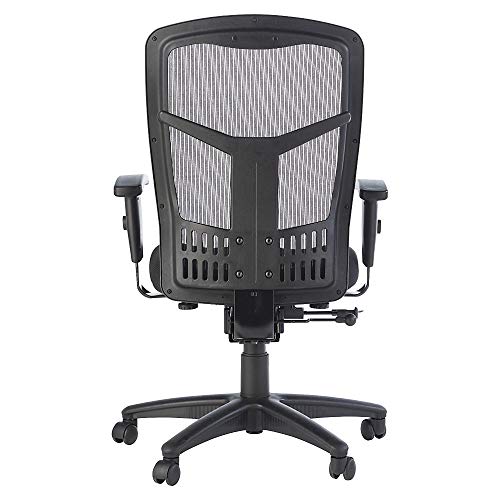 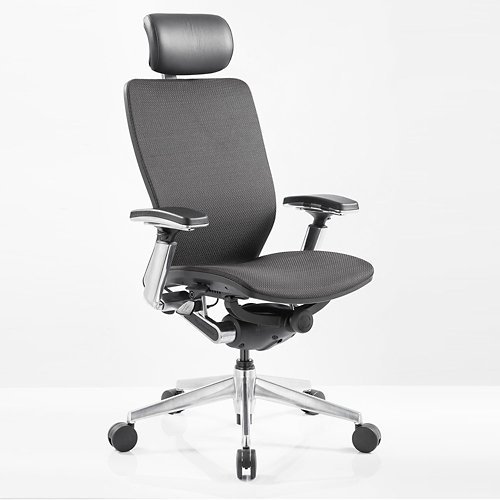 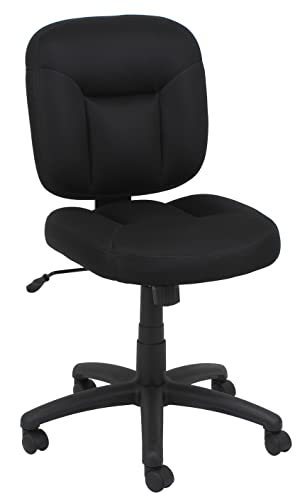 The most popular Services mentioned in /r/CLG:

The most popular Android Apps mentioned in /r/CLG: 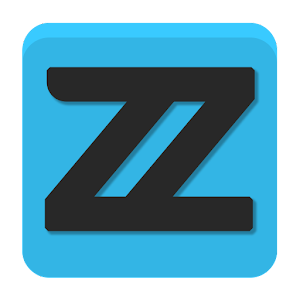 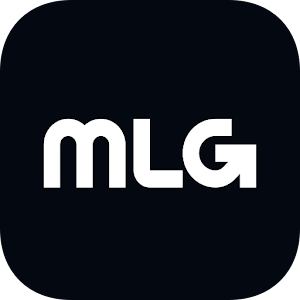 The most popular reviews in /r/CLG:

Because they are a part of the upcoming Clash Royale League, along with many other orgs you might recognize

It's about a 12 Hour Flight and they cross the international date line and technically "lose a day."

Since I am a stalker I looked up all of the Non-Stop flights from LAX to Seoul leave late. Anywhere from 11:30pm (Pacific Time) to 1:30am (Pacific Time Thursday morning)

This means they land In Korea (assuming they leave late tonight/Tomorrow morning) they will land in Korea at 4-5am on Friday.

It's weird to think about them losing a day so since i probably didnt make it clear here are two links to my research...

Edit: I Made some assumptions here: I am assuming they are leaving from LAX since it's the largest international airport in the area and I limited it to Non-Stop flights because if I didn't it was a list of like 150 flights and aint no body got time for that.

Edit Edit: This is definitely top 1 stalkerish things I have ever done. Sorry you all had to experience it.

If you don't want to let it spam your email, just use 10 minute mail.

Hmmm, not sure how well this works.

The next Online Qualifier will be Jan 3rd! CLG will be playing in that. more info and scheduling for the Halo World Championship here: https://www.halowaypoint.com/en-ie/community/halo-championship-series

Most of the songs you heard are also on his Pandora station, when I get home later I will link the station.

I can see what you're talking about in terms of bland colors, I did this primarily so that the website didn't detract from the content, although they could be brighter. I'll have to look into what they're doing with their articles and see if I can find any inspiration from what you suggested. Appreciate it. Heres the color scheme I was going with.

Reminder that the Chess Arena tournament is tomorrow at 9AM PT

As it is Arena format, you will generally play people at your skill level.

I don't want Nien to go, but Maknoon would be awesome. He streams a lot of mid though, do you think he would be willing to top for CLG?

He's a really awesome guy. I don't know a lot about his competitive play other than this interview after a game where najin sword kicked CLG's ass lol. He was funny in the interview and very confident in his team, but he was very gracious in victory "CLG just needs time to work with Locodoco"

I hope Nien can improve, but Maknoon would be an awesome pick up by CLG. Questionable if he wants to get back into competitive play and if he's willing to go to NA because Korea is just so much more developed for esports.

More realistically, I think that CLG should try to pick up a top laner from Garena or China because those regions are less developed than NA. China has some great temas, but LMQ mentioned how Chinese SoloQQ sucks dick, so I think poaching a Chinese player is possible.

Just make sure you read reviews and whatnot. If you can't find anyone it's a pretty good alternative! (And even if you can find some people, you can look into airbnb'ing an apartment. Likely still cheaper than a hotel.)

I'm staying at a friend's house in the bay and can't offer space since it's not my spot :( Good luck!

According to C9 Charlie (coach/analyst?) that link is staying in paris for a few extra days or something?

" when does c9 get back to na? and is link coming back at the same time as them? We are already back and no Link stayed for extra day" - http://ask.fm/charlielipsie

you would need to use inline html if you wanted to create a table:

Spacing is key between the tables and other parts of Markdown in order to for things to display properly.

Hey, I am a designer and I can give you some suggestions on moving forward. Avoid using outlines, unless you have a reason for it do not use it. They will generally make your design look cluttered. Your typeface choices are a bit rough. you do a good job of mixing a sans, and a serif typeface, however your display type seems a bit weak. I would suggest getting the book "Thinking with Type" by Ellen Lupton (all of her books are great, and they help you make good type choices). Avoid Gradients especially on type, also consider your margins for the type, as it stands the type is right next to the edge. Also the body text looks like a blanket of text, consider using pull quotes, and drop caps (only use one per page) will make a big difference.

With all of that said you did a pretty good job, and I like the first card a lot. Keep up the good work, and if you would like to pm me I could explain my thoughts further.

Yeah i understand where you're coming from :P When i was contemplating buying it i just fuck it and it was worth every penny.

Anyways, my friend has this chair and i think it's really good for the price, and I've heard good things about it. If you're interested . http://www.amazon.com/Lorell-High-Back-Swivel-Chair-x28-1/dp/B0074GX2YE

Already been done. It's called Playing to Win by David Sirlin. http://www.sirlin.net/ptw/

Gigabyte M6800 is amazing. I use a palm grip and I have big hands, that mouse took me through years of FPS & LoL until I won a razer mouse at a LAN. I think I actually prefer the M6800.