What are /r/JoeBiden's favorite Products & Services?
From 3.5 billion Reddit comments
The following content includes affiliate links for which I may make a small commission at no extra cost to you should you make a purchase.

The most popular Products mentioned in /r/JoeBiden: 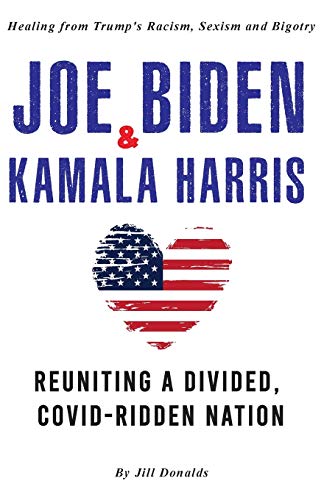 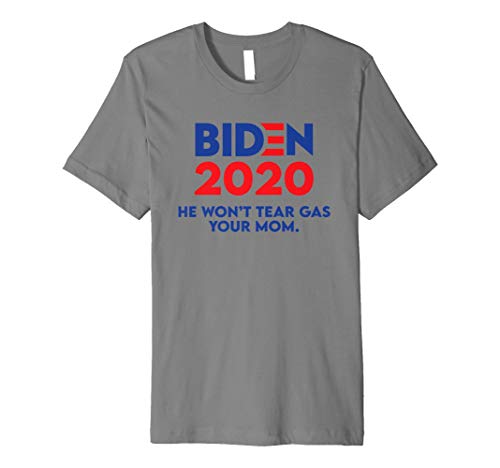 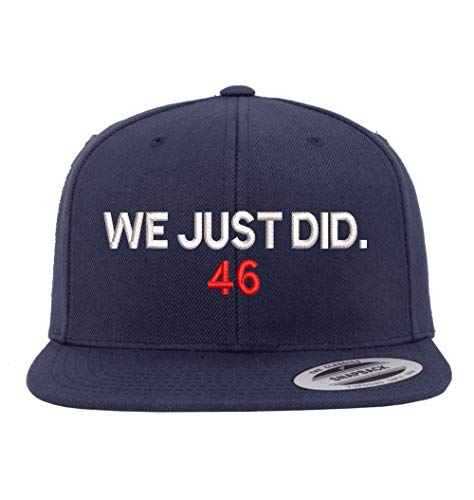 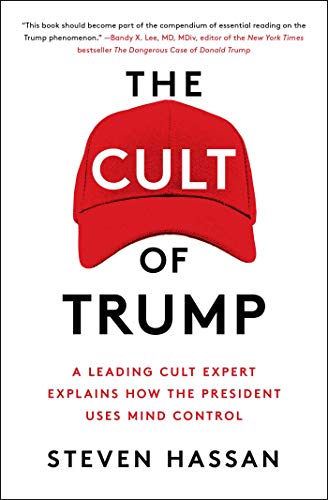 The Cult of Trump: A Leading Cult Expert Explains How the President Uses Mind Control 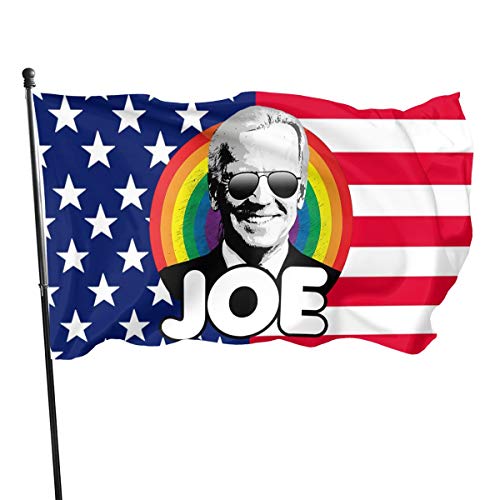 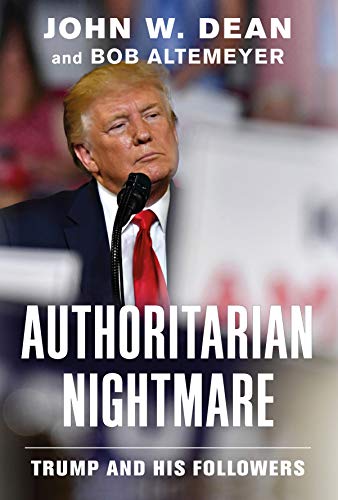 Authoritarian Nightmare: Trump and His Followers 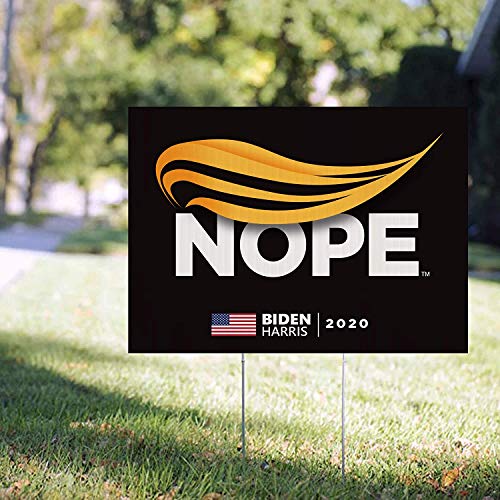 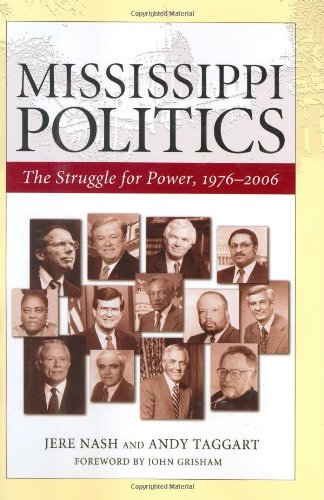 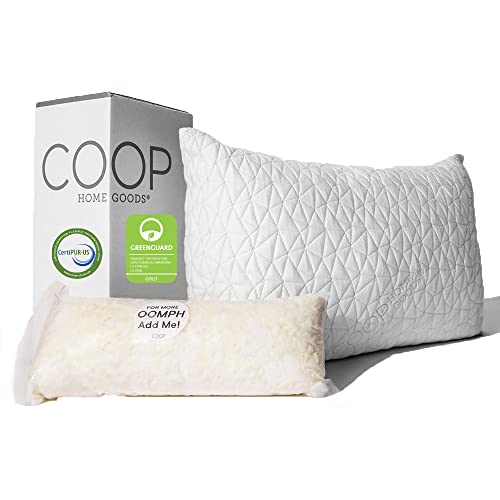 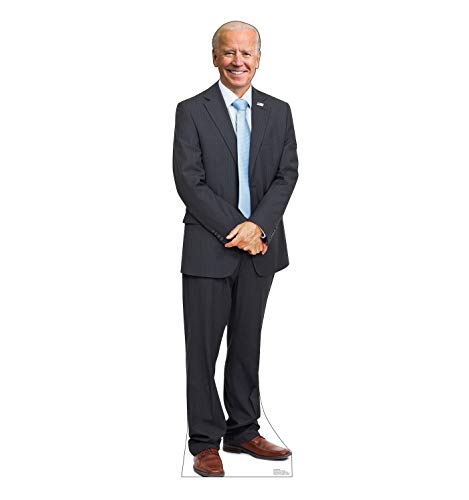 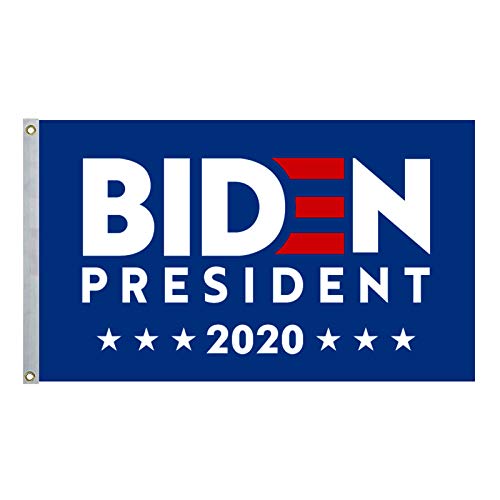 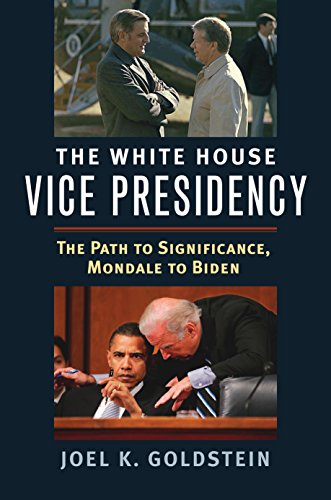 The White House Vice Presidency: The Path to Significance, Mondale to Biden 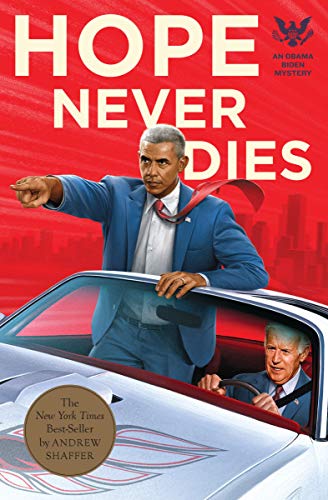 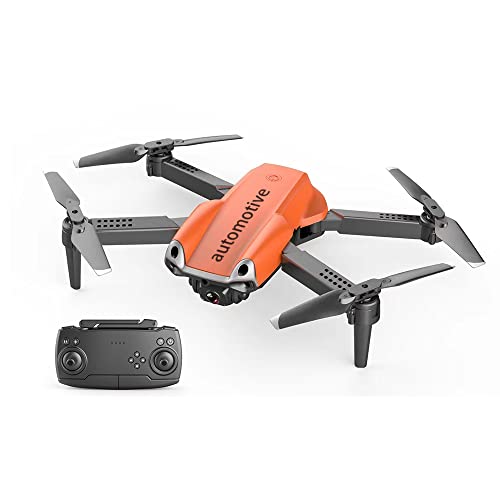 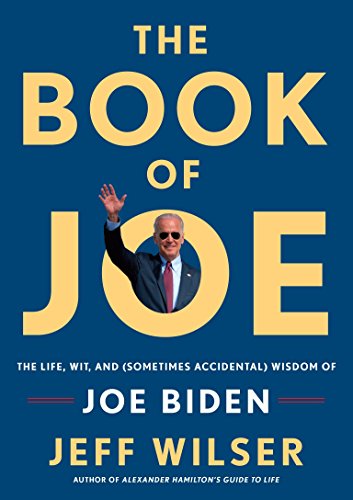 The Book of Joe: The Life, Wit, and (Sometimes Accidental) Wisdom of Joe Biden

The most popular Services mentioned in /r/JoeBiden:

The most popular VPNs mentioned in /r/JoeBiden:

The most popular reviews in /r/JoeBiden:

I mean, I'm not exactly unbiased. But I love the Episcopal Church because it is open and accepting, doesn't have many of the non-Biblical and questionable aspects of Catholicism, and also encourages critical and historical reading of the Bible. Just take it from Robin Williams.

The book Always Open: Being Anglican Today (since the Episcopal Church is part of the world-wide Anglican church) is a great (and short!) overview of our beliefs and history, if you're interested.

My entire family is currently using Coop pillows, they feel absolutely great. I've also heard really good things about the Purple Pillow for back sleepers, but the price tag was a bit hard to swallowq

Eh, it’s not really inaccurate though...

His campaign said he “misheard” the woman and reaffirmed his position in support of the Hyde Amendment. Now, either he and his campaign got their messages mixed up or he flip-flopped.

After reading your comment all I could think of was the "I'm black and I'm proud" scene from The Commitments. Hearing that said with an Irish accent is just incredible. If you haven't seen it the movie follows a group of Dublin musicians who try to make it singing Motown classics. I highly recommend it.

Listen to The Daily podcast from today.

The conclusion confirms people are way too optimistic in these other candidates being able to beat Trump. Biden is the safest choice.

The solution is to have high speed 220mph+ rail between cities and then within cities (to different parts of cities) have regular trains or metros as well as regular buses. From my house in London to go to a friend in Manchester, I take the train near my house to a central London station where I take another train to Manchester where I get on the MetroLink to my friend's house. Cars need to be taken off the road and an integrated city wide transit system is needed, but most importantly, high speed rail for journeys between 200 and 1,500 miles is the fastest form of transport.

Most of the UK live in suburbs as well. The national UK rail system looks like this. https://www.thetrainline.com/cms/media/2922/tocs-v52tl-december-2019.jpg That goes to every town with more than 50,000 people basically as well as a lot more towns. It doesn't even include all the localised metro systems. Cause the US is much bigger than the UK it means it is more efficient for the US and better for the US to use high speed rail and to get stations across suburbs, use 70mph rail to connect with hubs.

Most people need cars as well, but for a hefty amount of journeys high speed rail due to being 3x faster than cars is just much more efficient.

what do we know about what what might have a shot at changing that? include ridiculous ideas, things that you think are only worth joking about. can we give them a billion dollars? statues? require the filibuster to be nationally televised? they all love their veto power, but we need a way to get hr1 through at literally any cost besides lives. if hr1 does not pass, the United States will fall. if it does pass, the United States only might fall.

questions I have right now that I'm interested in discussing:

I've been taking some notes on these topics using tools like roamresearch and I would encourage others to do the same. https://roamresearch.com/ there's also athensresearch if you don't want to spend money. https://github.com/athensresearch/athens both of these encourage taking notes that link things based on relatedness, and I think that's a very powerful tool for figuring out how to take action politically. I'll post more as I think of more. please dm me or reply here (NOT chat request) if you want to talk about any of this stuff.

Finishing up the book this week, def recommend. lots and lots of fly-on-the-wall deatils and narrative the public was never fully privy to. People who obsessed about the VP pick will especially like a chapter diving inside that process. Hint: Gretchen Whitmer was way closer to becoming the running mate than I think most people here realized. Also some stinging assessments of Obama's leadership of the party (not so much the country) that made some headlines this week.

in case anyone wants to check it out

Considering that James Patterson and President Clinton wrote a book about the president being MIA (but for a completely different reason), I wouldn’t put it past Trump to attempt it.

“Too often, we have left the work of shaping emotions-including patriotism, our love for our country-to democracy’s enemies”, writes historian and expert in Authoritarianism Dr. Ruth Ben-Ghiat in her incredible and powerful new book (and probably the best out of a bunch of good ones I’ve read in 2020) ‘Strongmen: From Mussolini to Present’. I’d recommend it to anyone looking to better make sense of the world from about 100 years ago to present.

Oh, and in case you're looking for a second favorite shirt

Amazon DSY Lifestyle We Just Did 46 Flat Bill Snapback - Biden 46 Snapback Cap https://www.amazon.com/dp/B08MZGVJ4X/ref=cm_sw_r_cp_api_glc_fabc_Xtn6Fb27V8658?_encoding=UTF8&amp;psc=1 not sure of where it’s made, personally don’t care lol

I was honored to have been invited by him to lead some workshops at West Point with him, as I wrote up in Inc.com 6 Lessons I Learned Teaching Leadership With a 4-Star General at West Point.

I'm also honored that he wrote a very meaningful blurb for my book on leadership.

They've always been there, and have always been a massive impediment to progress and to democracy itself. Many have never gotten over the Civil War or the Scopes Monkey Trial.

Many people here speak openly about the cult of Trump. In fact, there is a book about it by a noted cult expert: The Cult of Trump by Steven Hassan.

Other democracies are working more proactively to protect their populations from foreign and/or malign actors on social media who are engaging in coordinated campaigns to pit civilians against each other and undermine democracy. Law enforcement and cyber defense efforts here have been hamstrung these past 4 years, because the Trump Administration perceived these activities to be a benefit to him, and he has used the power of the Presidency to limit, defund, and redirect our national defense to other priorities (specifically Black Lives Matter). I expect to see this change, and change dramatically, in a Biden Administration.

I just bought a pack of stickers on Amazon, and it had plenty that were the right size to cover the label. Here’s the link: https://www.amazon.com/Harris-Stickers-Waterproof-Bottles-Computer/dp/B08GPYDZ5H

One more thing which I think is interesting is that Trump is not a symptom like coughing. The same researcher also found that Trump actually has made people even more prejudiced, more submissive to him and more firmly believe that they are superior. I think what people actually meant is that there are pre-existing conditions which allow Trump to gain power and tear apart the system. I personally think that Trump is more like a virus or a disease causing agent. Saying Trump is a symptom implies that removing Trump is useless, just like drinking cough syrup is useless against COVID.

The first order of business when facing Trump or disease causing agent is to remove that. Then we need to deal with the pre-existing conditions.

For anyone who didn’t know, there is a new campaign app called “Vote Joe” that supersedes the older “Team Joe” app. It’s a huge improvement and has a lot of convenient ways to help out. I’ve spent some time helping add to the supporter database.

Have you read this?

Every 1% I know votes Blue but if the dumb dumbs want to vote for a tax break they aren't going to stop them.

we have problems but there has always have been problems and always will be problems.

Where do I get one of these badass stickers?