What are /r/alocasia's favorite Products & Services?
From 3.5 billion Reddit comments
The following content includes affiliate links for which I may make a small commission at no extra cost to you should you make a purchase.

The most popular Products mentioned in /r/alocasia: 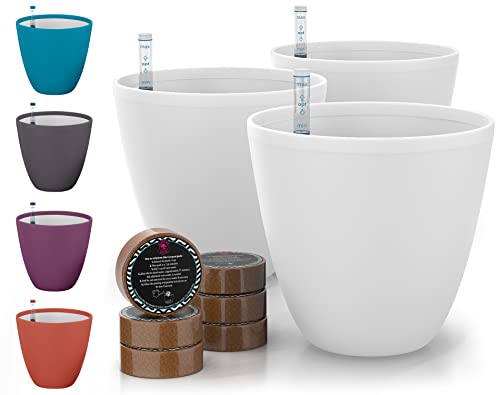 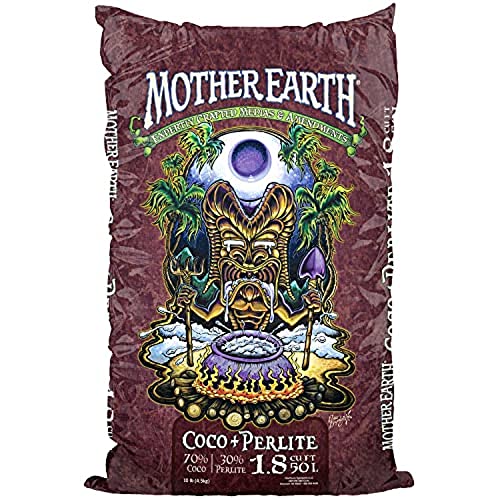 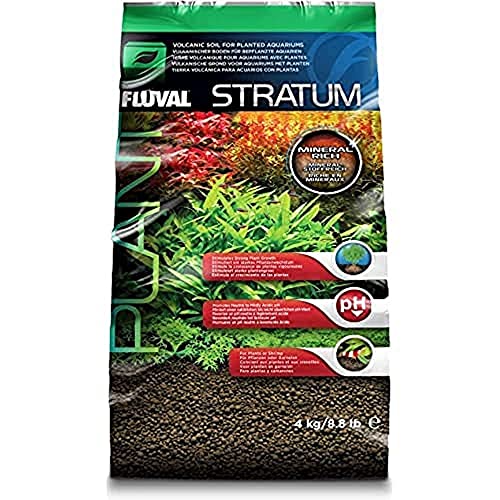 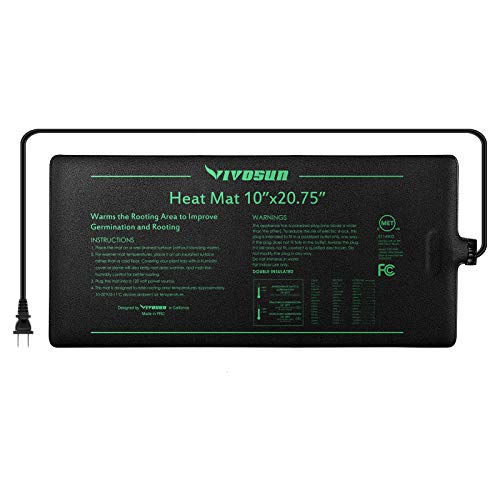 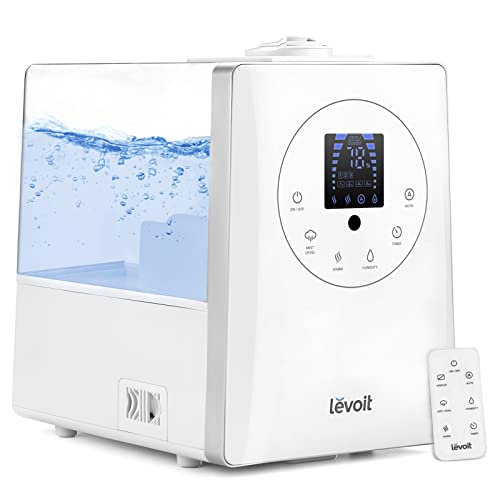 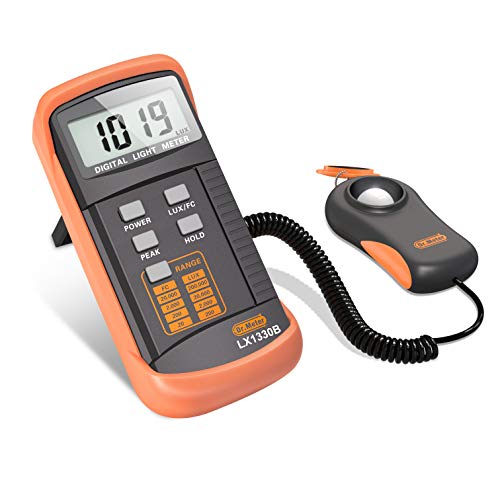 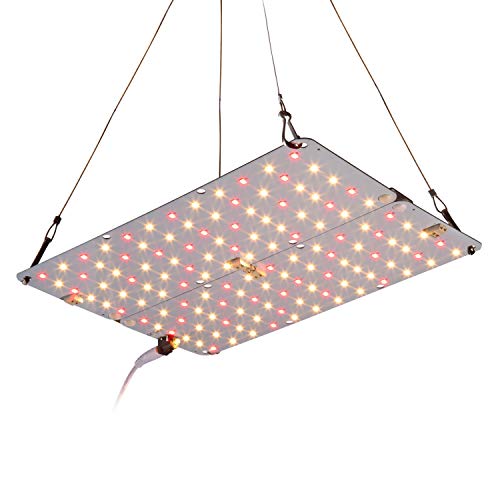 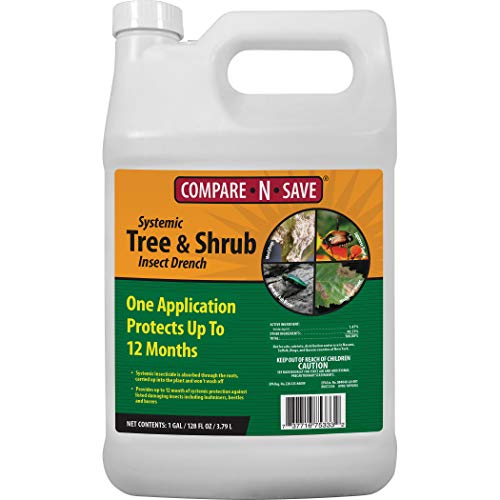 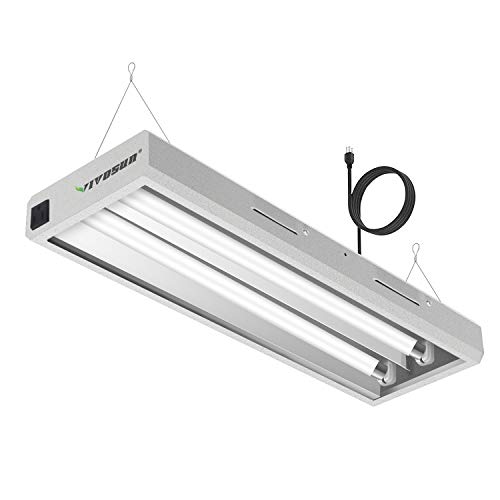 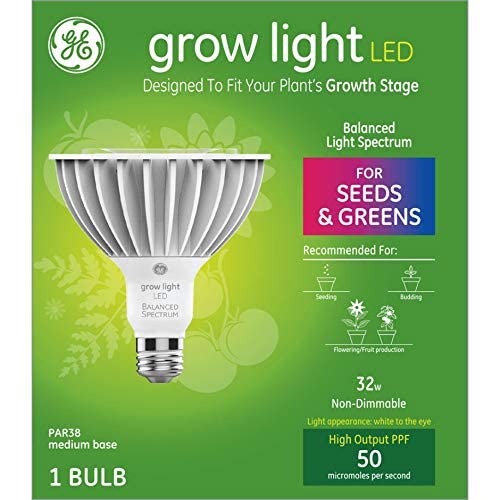 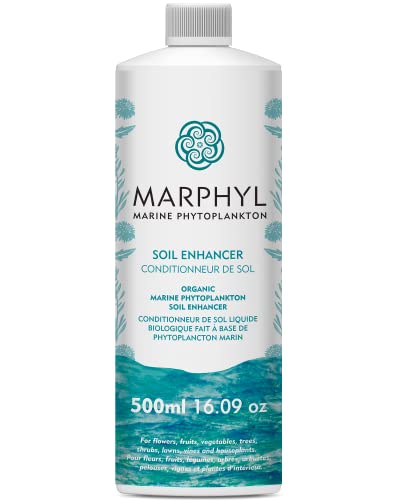 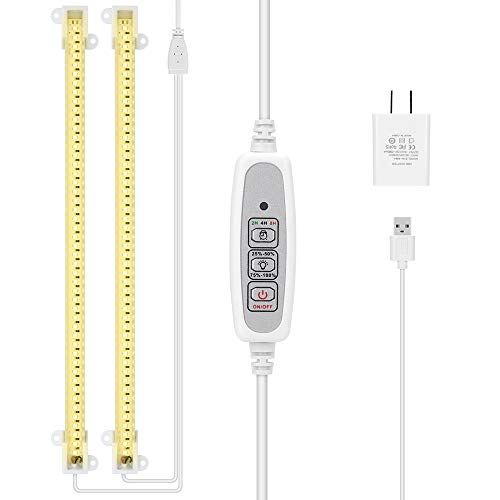 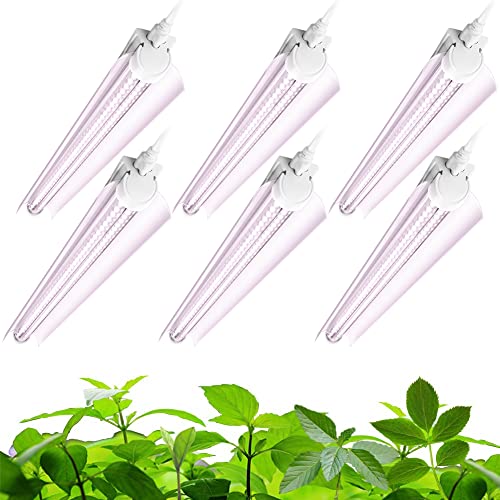 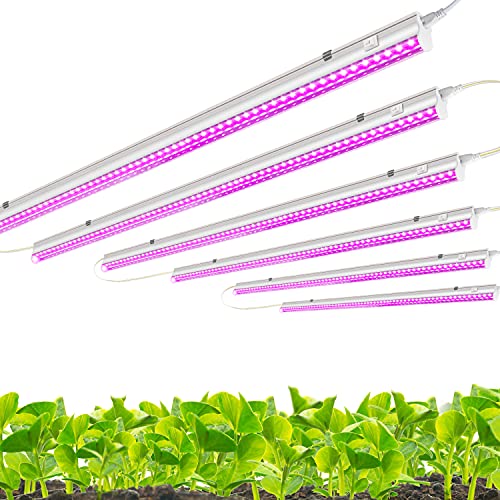 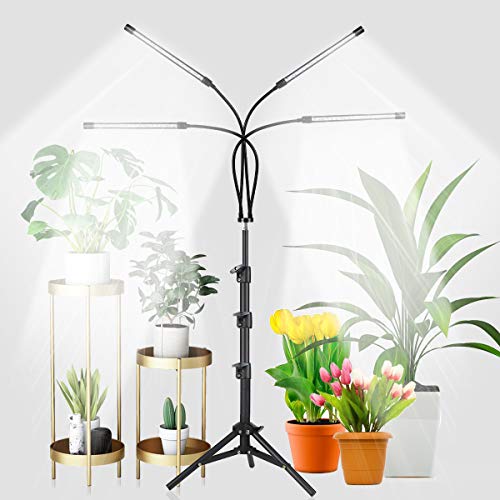 The most popular reviews in /r/alocasia:

I really like the GE full spectrum bulbs. https://smile.amazon.com/dp/B07NNT3G7J/ref=cm_sw_r_cp_api_glt_fabc_QQGNA3Z4CPGSESJQF6Y3

The only downside is you have to make sure your lamp has a big enough shade for the bulb, but most of mine were.

I swapped the soil it came with to this (link posted below) and it’s still alive with no more spots!

Awesome!! Congratulations on becoming a planty grandparent 😂🫶🏼 usually by the time they have a decent amount of roots (as in, maybe a few little tap roots at least an inch or so a piece) and an incoming sprout i like to put them into individual tiny Dixie cups like these - if they grow too large of a root system in the same container it’s a bitch and a half to separate and untangle them!! They definitely do best when they can have a pot/container to themselves, i feel like rarely do they thrive when I double up but it has happened before where two together did ok!

They’re from amazon! I don’t usually like to buy from Bezos but ya girl wanted to keep her corms alive without selling a kidney 😅 I really recommend them! They’re also sitting on a seedling heat mat which I think has done wonders :) before, they were in a takeout container with pearlite for about a month with no growth. Once I set this up, i’ve seen root and leaf growth in as little as 2 days, in almost all of the corms. GL! YGOCH5PackSeedStarterTray...https://www.amazon.com.au/dp/B09WH7X9ZP?ref=ppx_pop_mob_ap_share

They come with these weakish sticky pads which eventually will stop adhering to the metal (glass has stayed on for months). So I went to Home Depot and got a roll of outdoor double sided tape and haven’t had any issues since.

It's this product (avoid the bio-stratum, it's too fine) which is meant to be used in aquariums/tanks. It's texture and mineral richness is perfect for rooting, you just wet it and stick some cutting in there--within a week you'll see roots starting from pretty much anything.

So that first picture is of me taking it out and checking on it after it had been in the new set up for 5 days. I was so shocked that the roots had grown so quickly that I snapped a picture, and then returned it to the set up in picture two. And it’s stayed that way ever since then!

Yep! No drainage! I filled it with water to about that top line where the roots are. And tried to keep the water level to about that. But the humidity box really helps to maintain that, so I didn’t have to refill it much. In the beginning I would take it out to check cause I’m impatient haha and wanted to make sure it wasn’t rotting again. But once I could just pick it up and see the roots, I’ve left it in there. Once that leaf has fully matured, I’m going to probably move it over to a net pot/cache pot traditional leca set up. I don’t want to do it yet while the leaf is still unfurling. I’ll take it out of the box at that time too. I use the box to temporarily rehab any plants.

So, no, that’s not the original leca or original container. When I first converted it from soil to leca, it was a much bigger and fuller plant with a big root system. So, it was in a much bigger container with a net pot and cache pot to catch the water. I went to check on it one day and all the roots were mush. So, removed the leaves and roots, washed it, and put it in new, clean leca and the clear container from the pics!

The moss and perlite is really just there to make sure it stays moist in there. Whenever it feels dry to the touch, I just add a bit of water to the bottom.

And sorry - to answer the questions - I do have a hydrometer but it’s inside my greenhouse cabinet currently. I could order another one (or three!).

The grow lights are (supposedly) full spectrum, 10W each. They are Mosthink LED strip lights from Amazon.

Not sure whether they’ll cut it or not. I will try the smartphone app and see what I get there!!!

Thanks again for all of the tips! So appreciative!

Link for the lazy.

Amazon! It’s not as good as an IKEA piece, but it gets the job done!

Not anymore. Not sure if the one I have is any good. It didn't do anything for a spider mite infestation. This is what I have:

Mine doesn't have the Captain Jack's branding, though.

Yellow white. I got mine off Amazon. Just a regular ole stand up light with 4 stretching arms.

The one I got from Amazon has been a lifesaver for starting absolutely anything — VIVOSUN Durable Waterproof Seedling Heat Mat Warm Hydroponic Heating Pad 10" x 20.75" MET Standard https://www.amazon.com/dp/B00P7U259C/ref=cm_sw_r_cp_api_glt_i_K7QHVJ0EN0MR4CETE9BX?_encoding=UTF8&amp;psc=1

If you grow plants under lights, it's totally worth spending $40 for a light meter on amazon. I keep all my alocasia anywhere from 400-1000 FC.

It’s a computer “style” fan but is wired for an AC outlet. Here’s a link to the one I have. If you do buy this, I would recommend also getting a speed controller for it as its default speed is VERY fast.

That netting is what you normally see from plugs when you are growing know as growing pellets like such: https://www.amazon.com/dp/B08HYY6JHC/ref=sspa_dk_hqp_detail_aax_0?psc=1&amp;spLa=ZW5jcnlwdGVkUXVhbGlmaWVyPUEyUloxNFk1MTVRWTM3JmVuY3J5cHRlZElkPUEwNzEyMzk0MVVINzk0UVBZQzRSTSZlbmNyeXB0ZWRBZElkPUExMDM1Nzc0MThTUFdKOFBHM0RWNyZ3aWRnZXROYW1lPXNwX2hxcF9zaGFyZWQmYWN0aW9uPWNsaWNrUmVkaXJlY3QmZG9Ob3RMb2dDbGljaz10cnVl I would try and remove it carefully and the soil/media around it, I always have but I have done it under water so the dirt washes away as I'm doing it, once I get all of it off then I tamp dry the roots so they arent flooded before I put it in the bark mix.

Not GREAT at perfect humidity (usually underestimates) but because it does auto detect, you only have to fill it up once a week.

Also VERY clean, if you keep the cool mist I’ve found you only have to clean it every 2 months, with warm mist it’s usually every month.

A little expensive, but less expensive than replacing a $30 humidifier every year because there’s mildew in places you can’t reach.

So I’ve been using this on all of my alocasias, and so far so good! Mother Earth Coco Plus Perlite Mix - For Indoor and Outdoor Container Gardens, Provides Strong Aeration & Drainage, 70% Coconut Coir, Resists Compaction, 50 Liter https://www.amazon.com/dp/B01FG87H2O/ref=cm_sw_r_cp_api_glc_i_1Fj7FbWC7XWEA?_encoding=UTF8&amp;psc=1

I think that if the plant is more mature, people recommend making it chunkier, so maybe add bark (like orchid bark) if you have it.

All of my alocasia took the repotting extremely well and are putting out new leaves in December!

I've got 2, both pretty cheap fron Amazon. The Alocasia are under this one and they seem to appreciate it:

It's VERY pink just as a heads up.

I also have another one for the rest of my plants, not sure how this one is doing because there's no massive amounts of growth, but we are in Winter and nothing is dying from poor light yet!

The cables aren't the longest on both of them, but they're ok for the price I paid :)

Mines from BWH too! It is still in the same media it came in and this is what happened after the first watering. What media mix did you change to??

My temps are in the 70s, I am keeping it too close to a grow light, it's like 1.5 feet away from a t5. It was doing ok until the watering, but I'll change it to a lower light situation. I've had it for about a month and have only watered it once like a week and a half ago? It's in a plant cabinet (ikea milsbo).

Edit: I actually posted this in r/rareplants and a commenter there said my lights were too weak? These are the lights in have. https://www.amazon.com/dp/B07PV6MP95/ref=cm_sw_r_u_apa_fabc_BGWRFbTX5246Q?_encoding=UTF8&amp;psc=1

They say you do, but I am on the fence with this, I did do it once in the 3 times of watering. (One water, one water and fertilizer, next water) And i am trying to get some insight with this. I have a large container of miracle gro all purpose, and all I did the one and only time of using it I took two pinches of it and added it to the watering can, mixed it and then added it into the reserve.

And the bark idea really isnt that hard. The one thing I forgot to mention is The maharani in bark has a wick system in that ceramic pot and setup as a self watering system. In the bark setup Maharani the feeder roots or water roots are in the reserve now soaking up water. I havent checked the Leca one, but being how erect the stems are, I am guessing they are right about there too.